The key to any great fantasy player is opportunity. Snaps, targets, and touches all assist in a player’s breakout season.  Sometimes young talents are stuck behind veterans on the depth chart and don’t have the ability to showcase their talent.  As players move teams, new opportunities arise.  Here are some examples of players who could have a breakout year in fantasy: 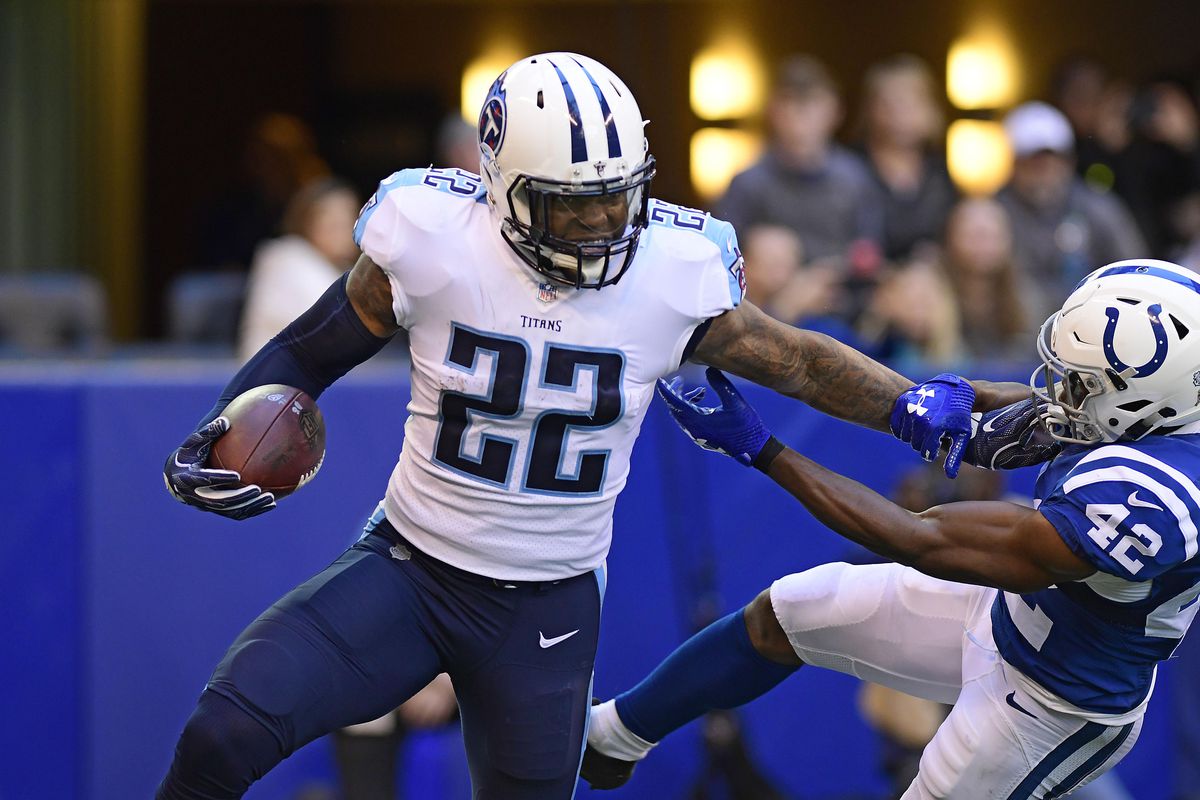 Derrick Henry was a stud running back in college which garnered being drafted in the second round by Tennessee.  For his first two seasons, Henry had to split carries with Demarco Murray, former NFL rushing leader, which limited Henry’s ability to strut his stuff. Demarco Murray took 8 more carries than Henry last year opening up a lot of touches for the upcoming season. Luckily this year, Murray has retired leaving Henry as the feature back in a young and upcoming offense.  Henry has a career average of 4.3 yards per carry and had a 4.2 average last season (ranking him 18th among qualified running backs) all while doing this on a mere 11 carries per game (ranked 24th last season).  Also, let’s not forget that Derrick Henry weighs in at 6’3” 247 lbs. which is much bigger and stronger than his cohort Dion Lewis. That being said, this should lead to the two playing much different roles in the offense. Derrick Henry should receive a multitude of the goal line touches which could lead to greater touchdown numbers than he’s had in the past, while Dion Lewis should receive most of the receiving and 3rd down plays.

In Derrick Henry’s playoff game last season without Demarco Murray, Henry put up 156 yards and a touchdown on 23 attempts against the Chiefs.  Now behind a beast offensive line anchored by Taylor Lewan and a healthy Jack Conklin, this should be a little preview for the upcoming season where Derrick Henry should be in store for a breakout season with his new role on the Titans.

The new tight end for the Chicago Bears has a serious chance to become an elite fantasy option this season. The Bears spent a large part of their offseason revamping their offense bringing in new weapons like Trey Burton, Allen Robinson, Taylor Gabriel, and Anthony Miller.  With a young quarterback named Mitchell Trubisky at the helm and former Chiefs offensive coordinator and new head coach Matt Nagy running the show, the Bear’s offense should take some strides in the right direction this upcoming season. Last season on the Eagles, Trey Burton was able to showcase his skillset for a limited amount of time when Zach Ertz was sidelined with an injury. In his absence, Trey Burton put up monster fantasy numbers with 9 receptions on 13 targets for 113 yards and 3 touchdowns over a two-game span.

With Trey Burton now on a new team lead by head coach Matt Nagy, one would think that the Bears offense would mimic similarly to the Chiefs offense last season. Star tight end Travis Kelce was a clear example of Nagy’s coaching style when he put up TE1 and TE2 numbers in fantasy scoring the past two seasons. This season, Trey Burton could fill this role almost seamlessly with his efficiency in the red zone and his above average route running skills. In Week 2 of the Preseason, in fact, it already looks like Mitchell Trubisky is developing chemistry with Trey Burton when they completed for 4 targets 45 yards and TD in the 1st quarter. With the target and snap count opportunity there for him, expect Trey Burton to explode this season and be in the running to finish as a top 10 tight end in fantasy football.

Please make sure to follow @Kiliman2417 on Twitter. Expect to see more from him this upcoming season!