Ladies and Gentleman, football season is finally upon us! Ever since the Super Bowl ended, we’ve been counting down the days. With that being said, here’s a look at our first article regarding the first week of the NFL season. We have 7 value plays that will be key components and will allow you to pretty much fit whoever you want into your lineups. Lets’ get straight too it.

Reasoning: Yeah I know Keenum hasn’t looked the greatest this preseason but he has a great chance to start the regular season off at home vs the Seattle Seahawks. The Seahawks have been a terrorizing defense over the years, forcing DFS players to fade skill players against them, but those days are over. Micheal Bennett went ring chasing in Philly and the Legion of Boom has transformed into the Legion of Gloom. Simply put, Thomas/Sanders/Sutton could very well have a field day against this suspect defense.

Reasoning: Should be chalk and for good reason. Thanks to the Le’Veon Bell saga, Conner is expected to draw the start vs the Cleveland Browns this week. Of course, Conner isn’t in the same playing field as Bell but it really doesn’t matter. When you have a starting running back priced so cheap that is guaranteed a workhorse role and where the game flow should allow them to run the ball, you accept the free space and move on. Conner should get around 20 touches and goal-line work this weekend.

Reasoning- This is one sneaky play here folks. All I’m saying is think of it like this: If he wasn’t suspended, Mark Ingram would be priced in the $8,000 range as a top-10 RB if he had this juicy matchup at home vs the Tampa Bay Buccaneers. Mike Gillislee will slide into the Mark Ingram role while Ingram serves his 4 game suspension. The New Orleans Saints signed Gillislee last week after the New England Patriots released him. This is around the same time the Saints released Terrance West and rookie Boston Scott. Not to mention that Shane Vereen is on the IR.  In Week 1 last year with the Patriots, Gillislee surprised all with 3 TDs!… while I’m not saying that will happen this year, but just know that he could have another sneaky performance with minimal ownership. Have him on your radar in GPPs for sure. 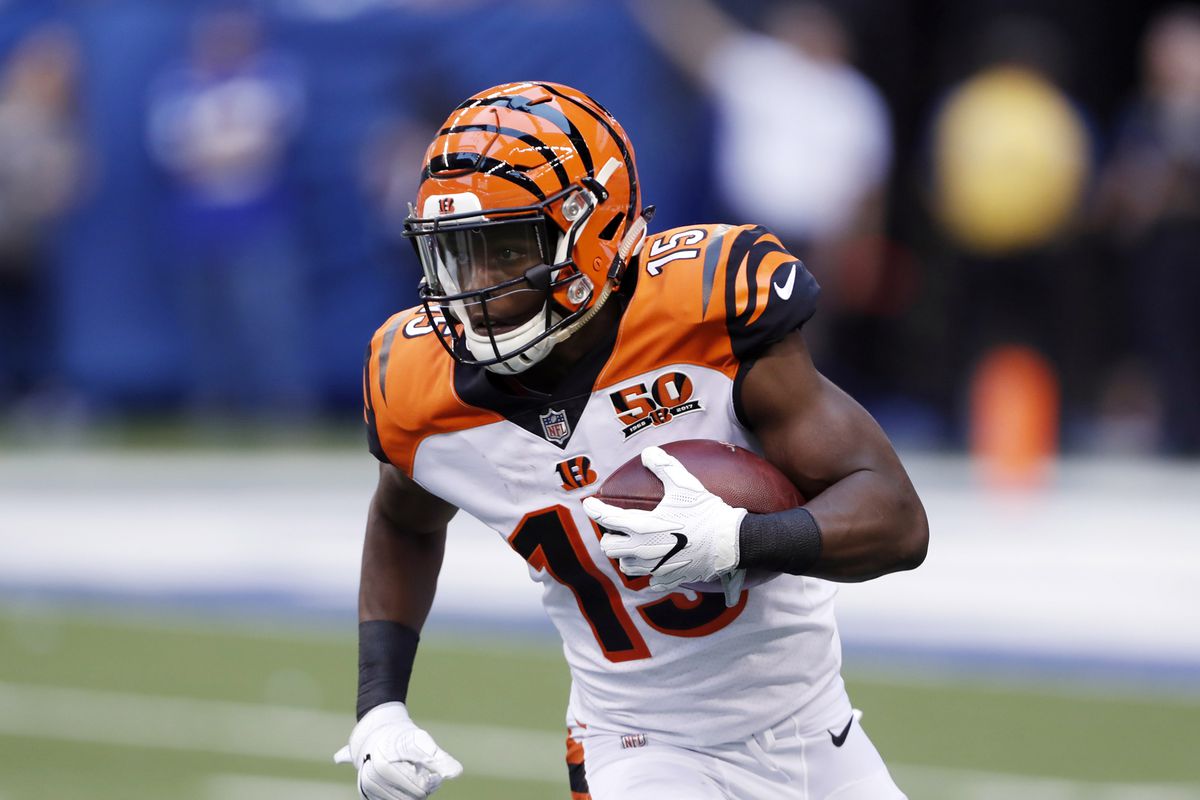 Reasoning: After a disastrous rookie season, Ross is ready to explode in the 2018 season, and what better way to do that than to come onto the scene at home vs the Indianapolis Colts secondary. What does Kenny Moore, Nate Hairston, and Pierre Desir have in common? they aren’t relevant and have 0 chance of keeping up with 4.22 40 yard runner. Ross has worked with former Cincinnati Bengals wide receiver TJ Houshmandzadeh this offseason on improving his footwork and route running. Ross only saw 17 snaps all last season, and he will have more than 17 snaps week one against the Colts defense. 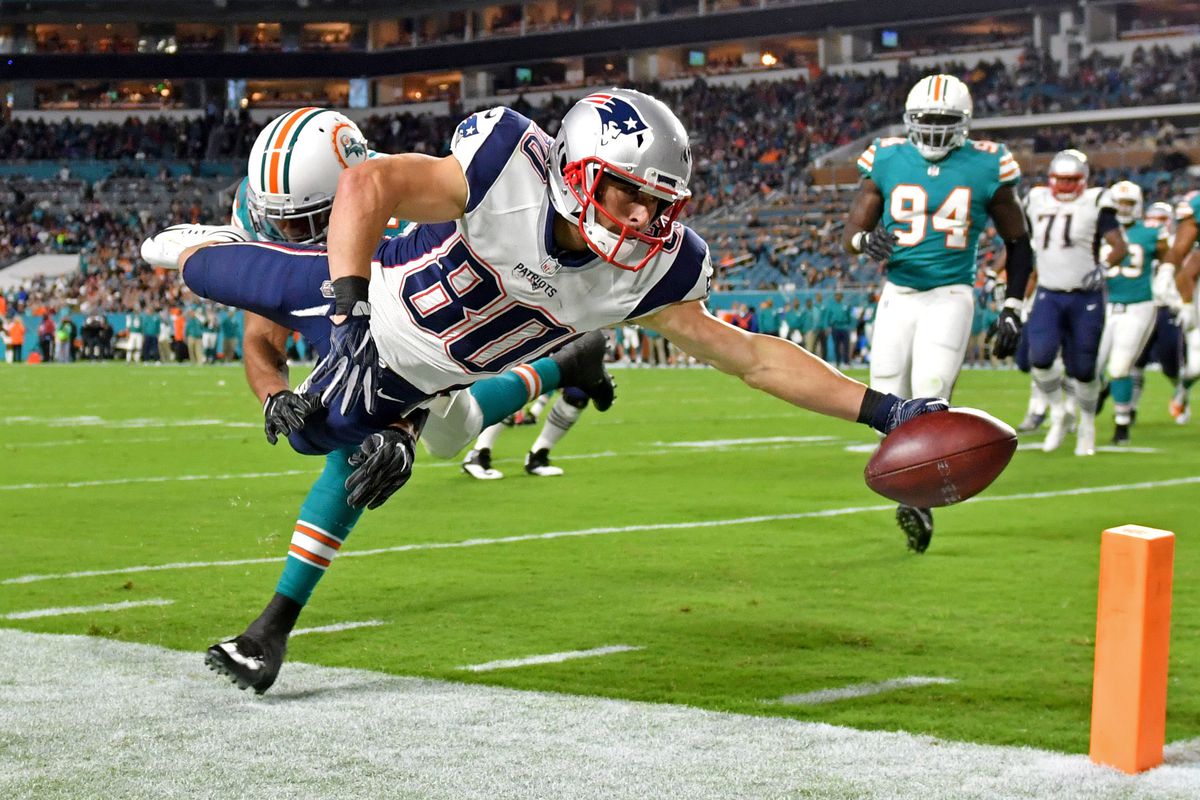 Reasoning- This one could be truly sneaky as well. Devante Parker will miss week one with a finger injury so that immediately opens up more targets for Amendola. The most important thing to mention here is that Danny Amendola has signed early this offseason and will be the replacement for Jarvis Landry. During Landry’s tenure in Miami, and even before Landry was on the team, Ryan Tannehill historically targets the slot WR as his safety blanket. Amendola has a shot at 10 targets week one against the Tennessee Titans.

Reasoning: Vannett is someone with immense upside for all the good reasons. Jimmy Graham leaves the Seattle Seahawks for the Green Bay Packers, Paul Richardson leaves them for the Washington Redskins, meanwhile Wilson really just has Doug Baldwin now right? I think Vannett has a solid chance of being the red zone guy this season. He’s been with Wilson for 2 years now so he’s going to start over Ed Dickson. We’ve seen them hook up for 2/23/1 on the first drive of their first preseason game this year. Just saying, you’re going to wish you played him in your GPP’s at 1% with a red zone Td.

Reasoning- Let me start this off by saying NO, you should not play the Cleveland Browns defense in your cash games. The reasoning is quite simple in my eyes. Taking Le’veon Bell from this game is huge. Early weather reports indicate that we have an 81% chance of rain during game time, so it’s not going to be that high scoring since the ball will most likely be handed off a ton during the game. The Browns lowkey have a middle of the pack defense and we all know that Ben Roethlisberger is way worse on the road, so this pick isn’t even a stretch.