This has been the craziest 2 weeks to start the NFL season in recent memory. We have holdouts, “trade me tweets”, injuries, new superstars and plenty more. Looking into week 3, we don’t have a ton of great long-term options, but we have some serviceable streamers to target this week.

Reasoning- Fitzmagic is real and shows no sign of stopping. The Harvard grad has 9 touchdowns in his first 2 games. My favorite stat about Fitzpatrick is that 4 of his 9 touchdowns have been 40+ yards. Looking into this week, Fitzpatrick and the Buccaneers get a pristine matchup this Monday night against the Pittsburgh Steelers. This is the same Steelers defense that allowed 6 touchdowns to Patrick Mahomes. Look for another shootout. If Fitzpatrick leads this young Buccaneer team to a 3-0 start, we may see Jameis Winston become a professional clipboard holder.

Reasoning: I understand that he is 82% owned in leagues, but I had to mention his name because he may still be on the waiver wire in your leagues. After his nightmare 4 interception game in Week 1 against the Jets, fantasy owners were hesitant to pick him up for their Week 2 lineups. Now, Stafford gets a juicy matchup at home vs Tom Brady and the New England Patriots. This game registers to be a pass-heavy one for the Lions with the Patriots most likely being ahead right from the start. Stafford bounced back Week 2 with 357 passing yards and 3 Touchdowns and with the Wide Receiver core well alive and Kenny Golladay making a name for himself, who says he doesn’t repeat that Week 3? Pick him up! 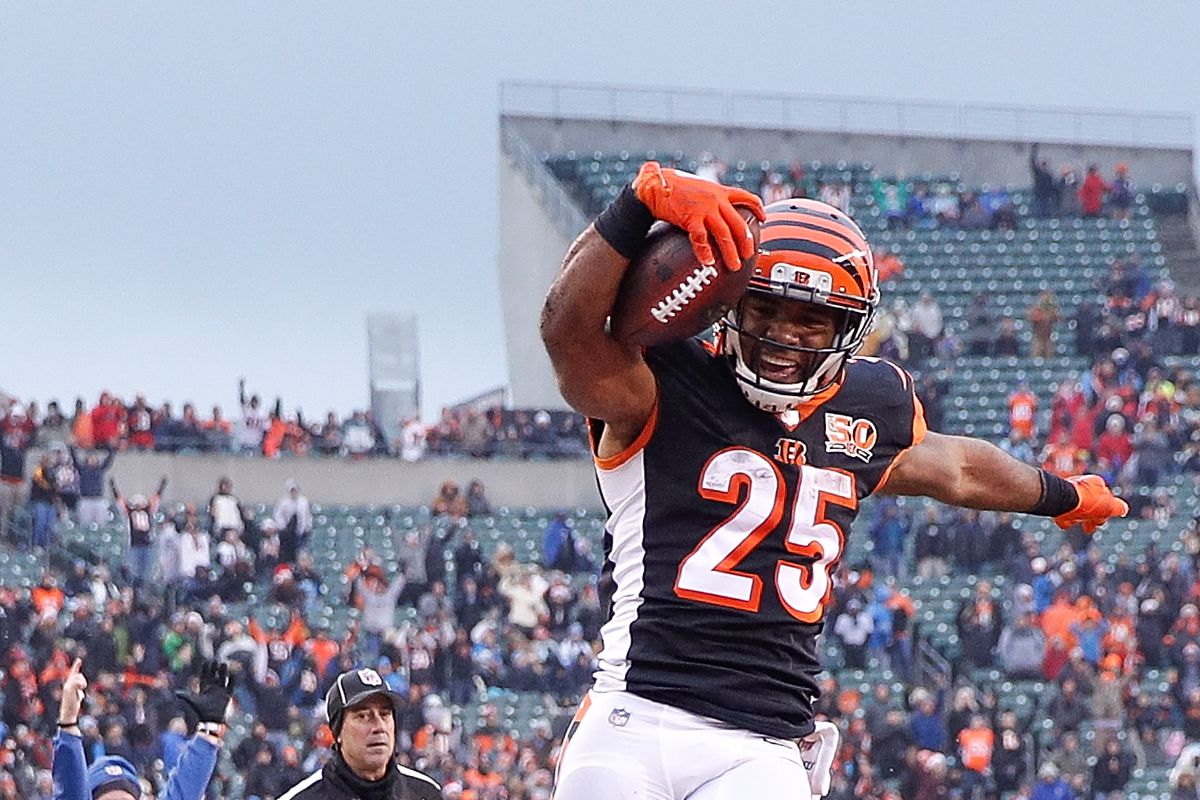 with Joe Mixon out 2-4 weeks after having knee surgery, Giovani Bernard will be the featured back for this improved Bengals offense. Trading for Corey Glenn this offseason really revamped this o-line, making a huge difference for this team overall. Having 3-4 weeks as a potential workhorse is huge at this point in the season. Bernard had a 4 game stretch last season where he was a top-10 RB, so I expect solid RB2 numbers until Mixon returns. In deeper leagues, look out for rookie Mark Walton, who could see some work as well. 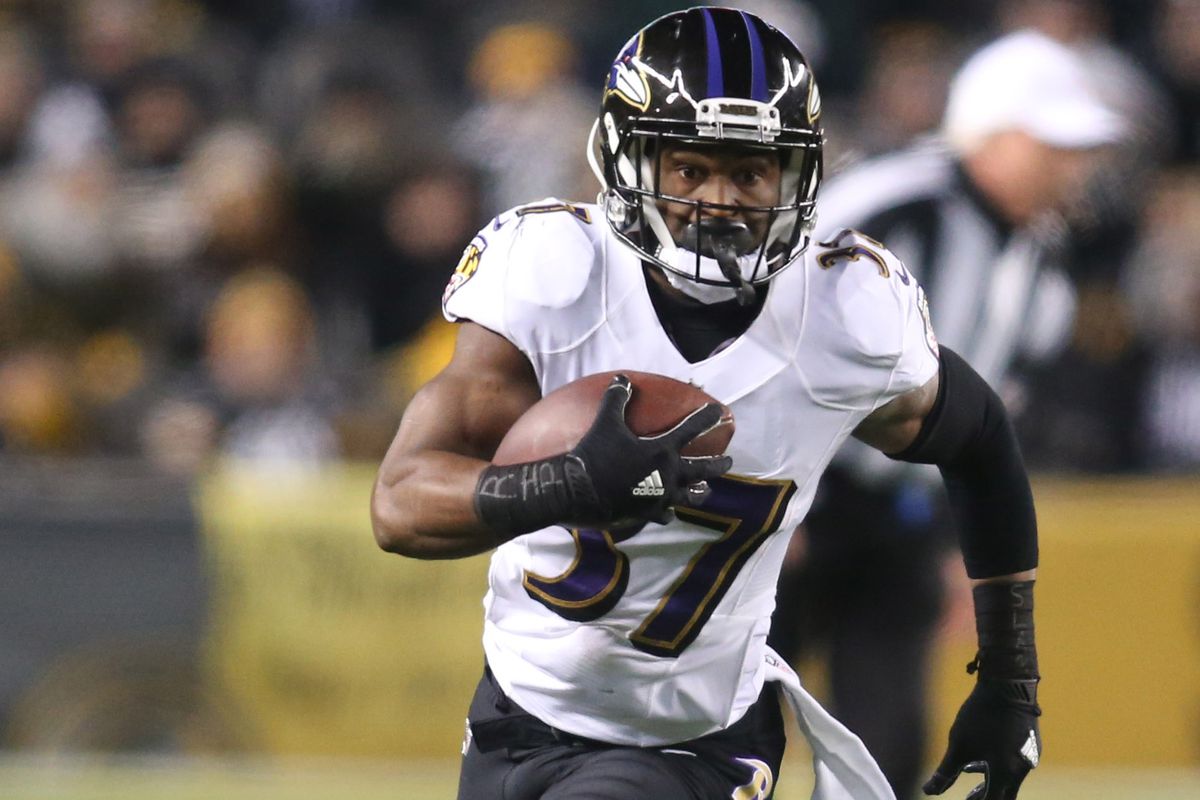 Covered in Week 2’s waiver wire article, he’s still available in 81% of leagues. Javarious Allen looks to be the goal-line running back threat with Alex Collins still not taking the lead owners would like him to. The 5 receptions are welcoming in PPR leagues, and with Kenneth Dixon injured for a while, Allen needs to be owned in all 10 team leagues. 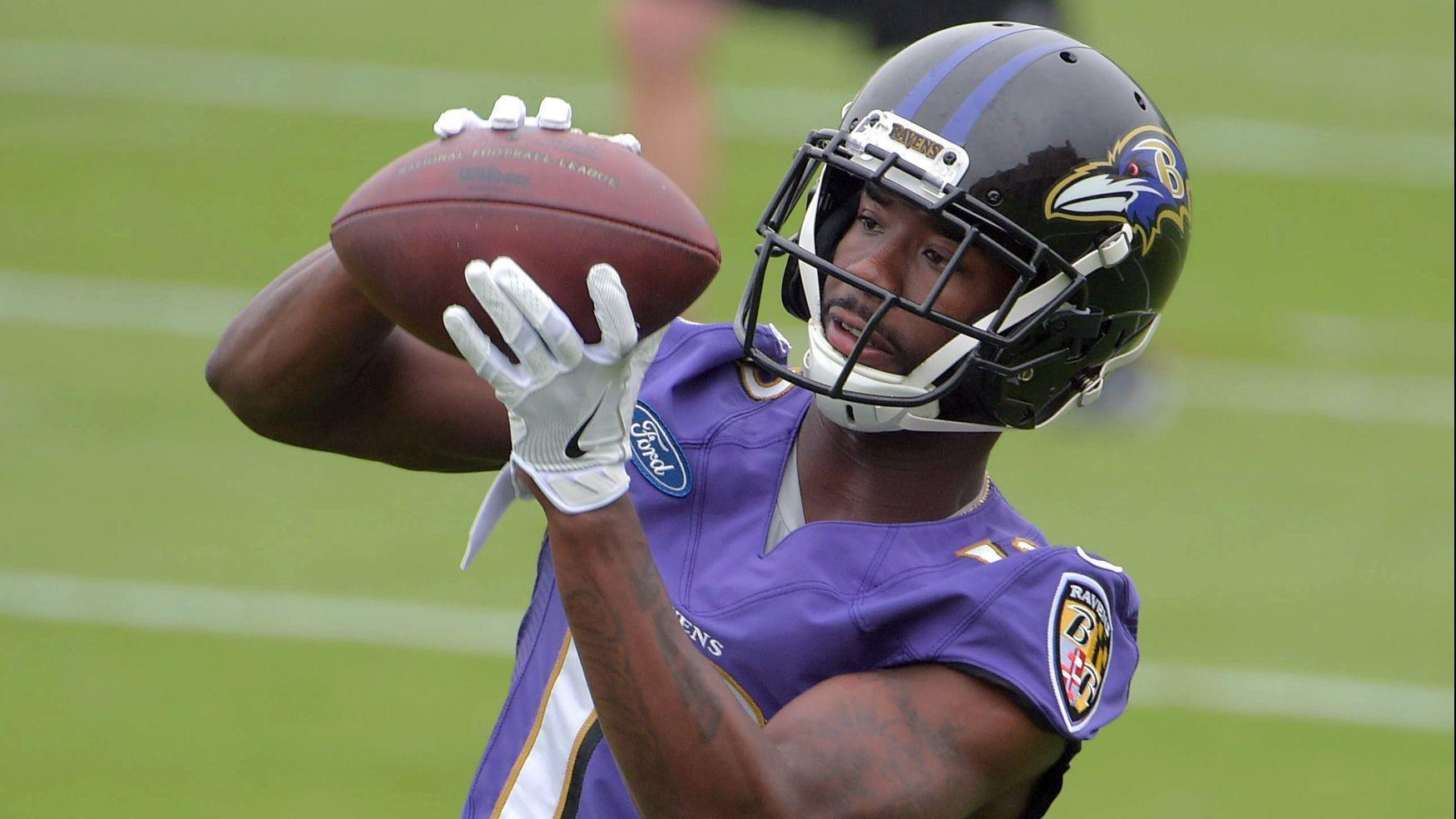 Simply put, Brown has been established as Joe Flacco’s favorite target. The former Arizona Cardinals WR is averaging 7 targets per game with his new team. The most important thing to know is that Brown has scored in both games so far. He’s respectively scored 12 & 18 fantasy points in .5 per catch format. I’m expecting another good week this week against the Denver Broncos, who are allowing 293 receiving yards a game. He’s a solid flex play this week.

Right after the Cleveland Browns got rid of Josh Gordon, it was evident that Antonio Callaway would be the next man up. The former Florida Gator WR posted an impressive 3/81/1 stat line in his first career start in week 2 against the New Orleans Saints. As for the remainder of the season, there is a strong possibility that he finishes 2nd on the team in targets behind Jarvis Landry. Antonio Callaway will have some big games this season.

O.J. Howard will be on a lot of radars this week after the 75-yard touchdown he had against Ronald Derby and the Eagles on Sunday. The 6’6″ 246 pound Tight End now looks to build off Week 2 and take on more snaps compared to his rookie season over at Tampa Bay. The downgrade is that he is still splitting with Cameron Brate, but eventually, with more looks, comes more opportunity. His speed and athleticism are noteworthy compared to others in his position and if Fitzpatrick and Jameis Winston give him more looks, he has the ceiling of a Top 10 TE option this season.

This is a sneaky one but just by watching the game live at Mercedes Benz Stadium on Sunday, I can tell Drew Brees looks at Benjamin Watson as a last resort option inside when both Kamara and Michael Thomas are guarded. If you’re in need of a TE streamer and can’t snag O.J. Howard, you should not be that upset with Watson. Just saying, the red zone looks and snap counts are there for him with an exciting matchup in Atlanta Week 3.