Another week in and another week of crazy performances.  Patrick Mahomes had 6 touchdowns in the best shootout of the year against Big Ben and the Steelers.  The best QB and WR matchup from last week was Kirk Cousins and Stefon Diggs who combined for over 70 points. I think this weekend we will have a few over reactions to performances and it is a good opportunity to jump in some GPP action. The Clemson Connection! While it wasn’t the greatest performance last week, Watson looked more like his 2017 self.  Watson threw for 310 yards and 2 touchdowns while also adding 44 yards on the ground.  I think now is a great time to pounce on Watson as he is in a great match-up and is severely under-priced when you look at where he was last year.   Last year the Giants ranked 31 in passing yards allowed and 19th in pass DVOA.  Hopkins and Fuller are both healthy and both had monster games last week so I think Watson will have plenty of options this weekend.  I think matching up Watson with Hopkins is a great GPP stack this week as people might shy away from Hopkins due to his questionable tag.  I would also make sure I get in a full on stack of Watson, Hopkins, and Fuller in at least one lineup. 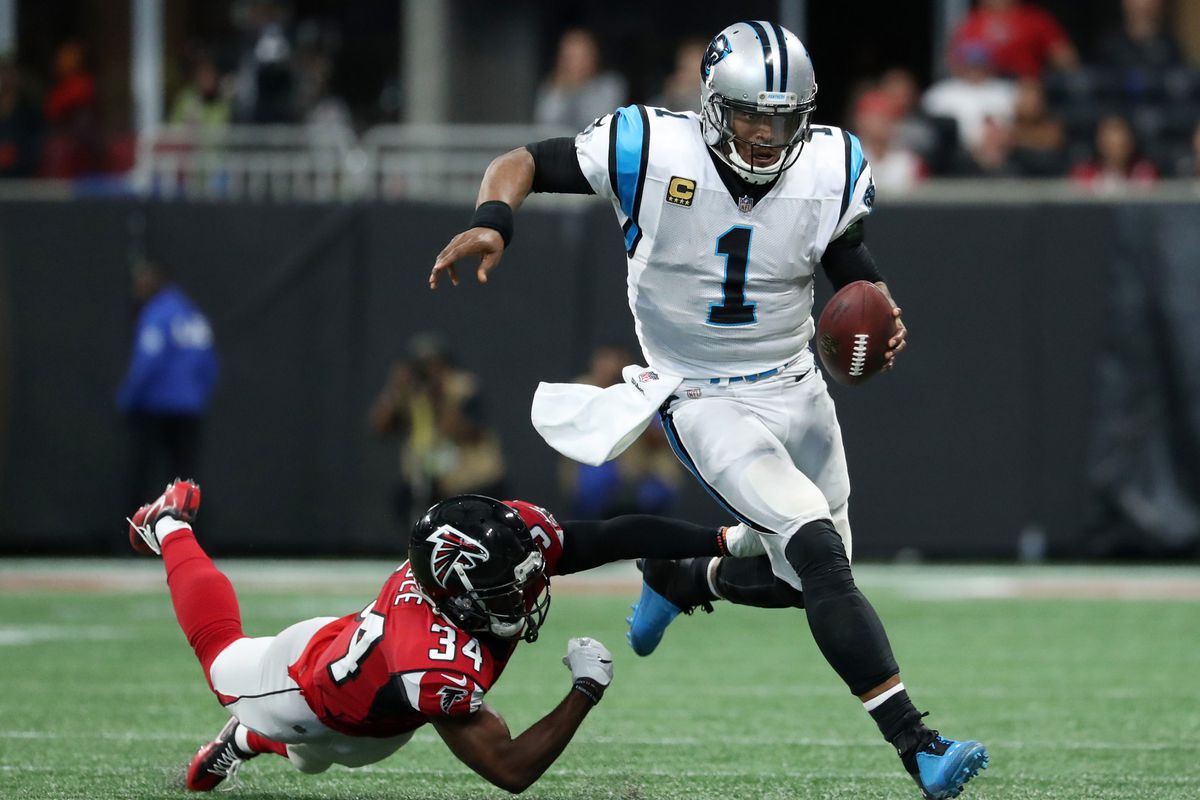 Yes I know, Christian McCaffrey is a RB, but he has the second most receptions in the NFL behind Michael Thomas!  I think the QB and RB stack is one which people why away from but I love this connection between Cam and Christian for a gpp stack.  Cam has over 100 yards rushing through 2 games and is showing now signs of stopping.  The Bengals gave up the 3rd most passing yards and the 5th most total yards last year.  The Panthers get to return home this week and I think Cam and Mccaffrey will run wild all game.  If you want to add onto the stack I dont mind throwing in Devin Funchess for his touchdown upside.  I think Cam and Mccaffrey is a great cash and gpp play as they provide the upside but also the safety that you need in your lineups.

Good luck to everyone this weekend!

Feel free to ask me any questions on my twitter @Galaxy_DFS