What’s up guys its Kiliman here with some chalky players for week 3.  Many stars and starters have obtained significant injuries causing some opportunities for low priced backups to emerge for this weeks NFL slate. I personally play more on Fanduel than on Draftkings and that is reflected in my reasoning for each player.  Here are some of the guys I will be playing and some I won’t be playing in cash lineups this week: 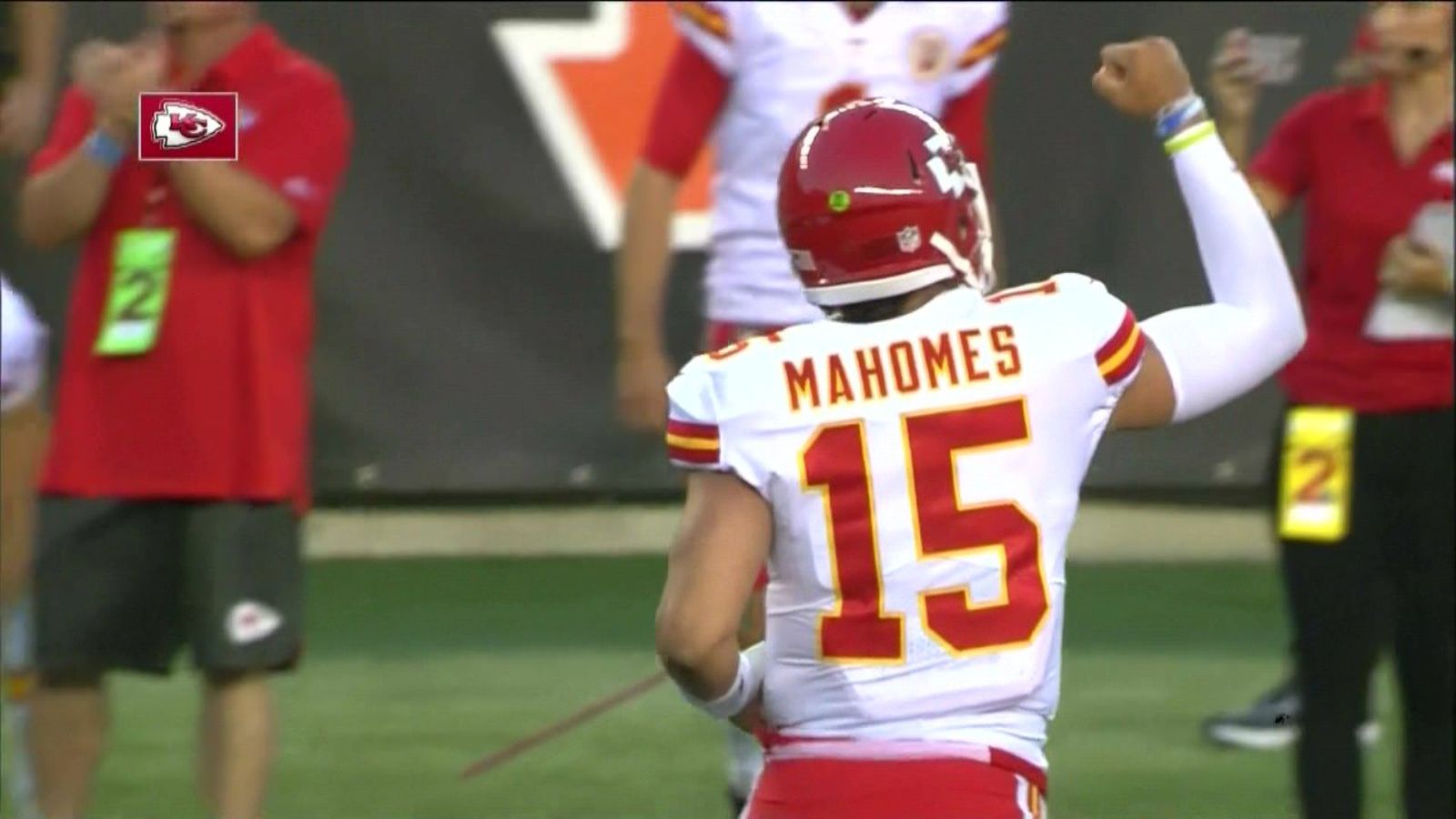 Reasoning: I understand if you would want to fade Pat Mahomes because of his expensive price, but the dude has been ballin’ this season.  With 10 touchdowns through two weeks, Mahomes has shown he has superstar potential and with his amazing weapons around him can light up the stat sheet any given Sunday.  He’s not afraid to sling it and should have plenty of opportunities this week in a high-scoring matchup with the 49ers.  With the amount of value at other positions, paying up at quarterback this week is a viable option and Mahomes should be the one to target.  Pair him with any of his three favorite targets: Tyreek Hill, Travis Kelce, or Sammy Watkins, and you’re looking at an easy cash day. 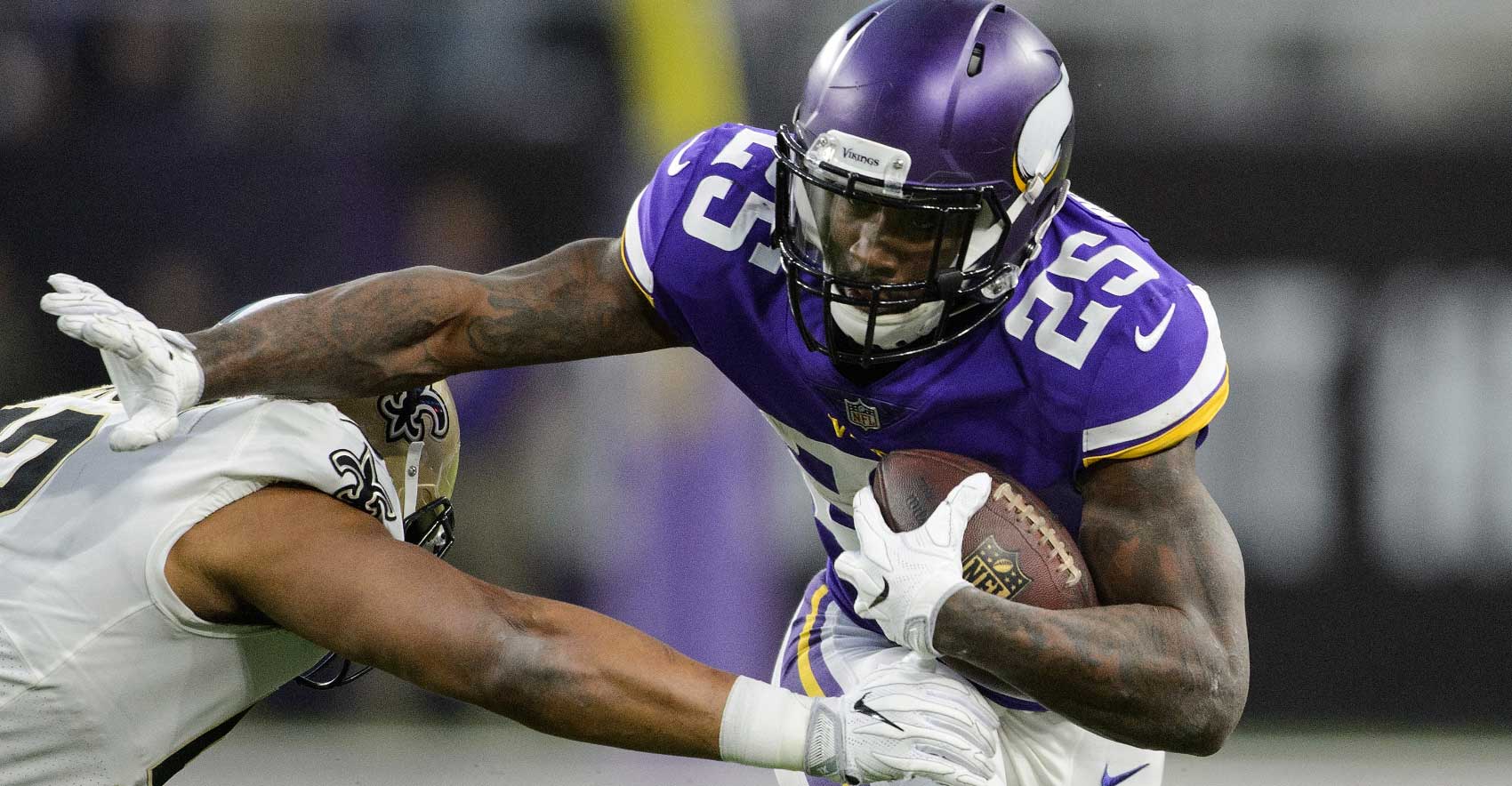 Reasoning: Latavius Murray has a great price on Fanduel and a decent one on Draftkings, and while he is a little more expensive than Clement, I think he has a greater opportunity this week.  With Dalvin Cook ruled out, Murray really does not have to deal with a backup running back to share carries with. He also has a great matchup against the Bills where he could be in for a great day.  The Vikings offense has been explosive this season and Murray will likely be the go-to target on the goal line.  The Bills have given up a league worst 6 rushing touchdowns to running backs this season and look for Murray to capitalize on a few of those this week.

Reasoning: Again, I think Eric Ebron has much better value on Draftkings than he does on FanDuel, but there are much better options at the tight end position this week.  Even though Jack Doyle has been ruled out, I think the Colts will struggle against the Eagles and will have an especially tough matchup for Ebron this week. If you exclude the 75 yard touchdown given up to OJ Howard last week, the Eagles have only given up 5 catches for 45 yards to tight ends.  Other tight ends like Jared Cook, Austin Hooper, and Ben Watson are similarly priced on Fanduel and have better and higher-scoring matchups this week and would be great pivots in your lineup. 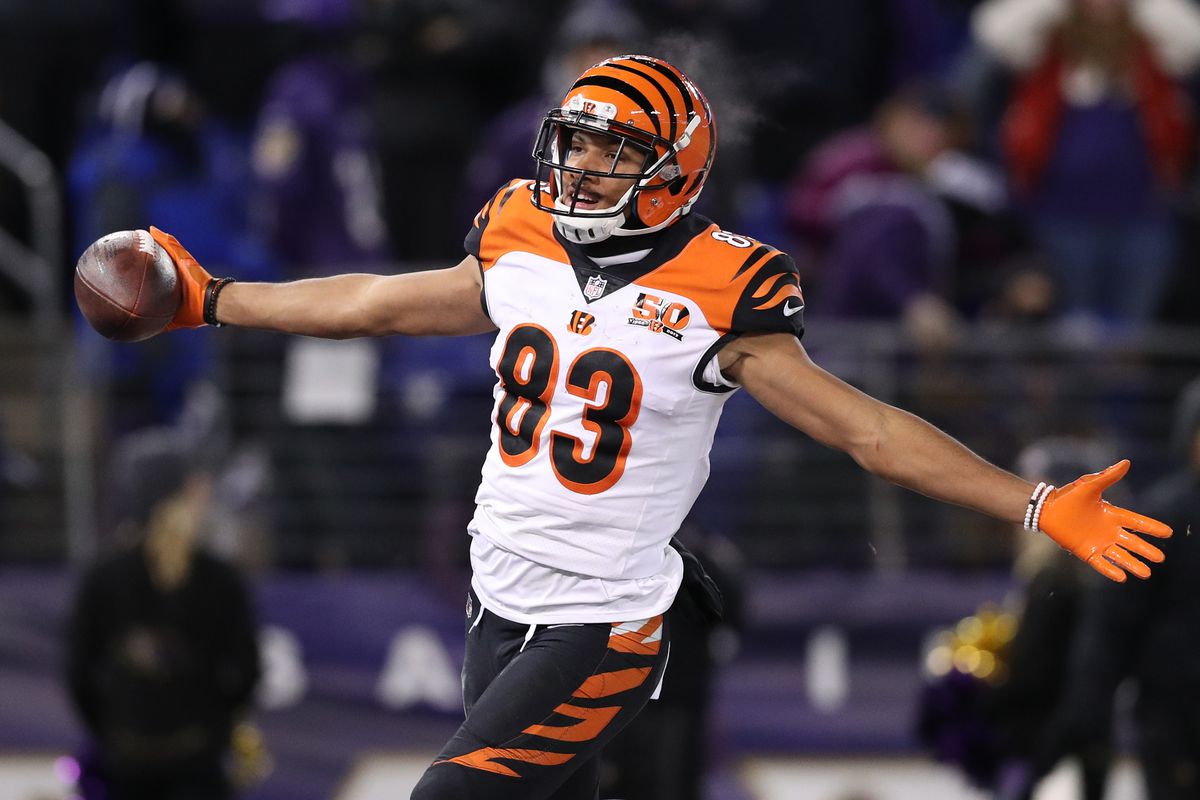 Reasoning: Now, Tyler Boyd will not be a super chalky play this week like the other three players above, but I think he should be.  Boyd gives you great value at the wide receiver position, and allows you to pay up for studs such as Alvin Kamara, Michael Thomas, and Julio Jones.  Boyd has become one of Andy Dalton’s favorite targets with 9 catches 117 yards and a touchdown.  Boyd has ran a route on each of Dalton’s dropbacks and is easily the No. 2 target on a Bengals offense that has been explosive so far this season.  Boyd should be a nice play this week with Joe Mixon out again.