Hey guys, Kiliman back again with some more running backs for you on this weeks slate.  Last week, a bunch of value opened up at the running back position with injuries to starters on multiple teams.  This week, there are some injuries to monitor such as Devonta Freeman, the Eagles backfield, and Leonard Fournette, but most of these seem to be game-time decisions.  Their backups could open up some great value but with the assumption that most of those starters are playing, here are some running backs for you to target in cash games this week: 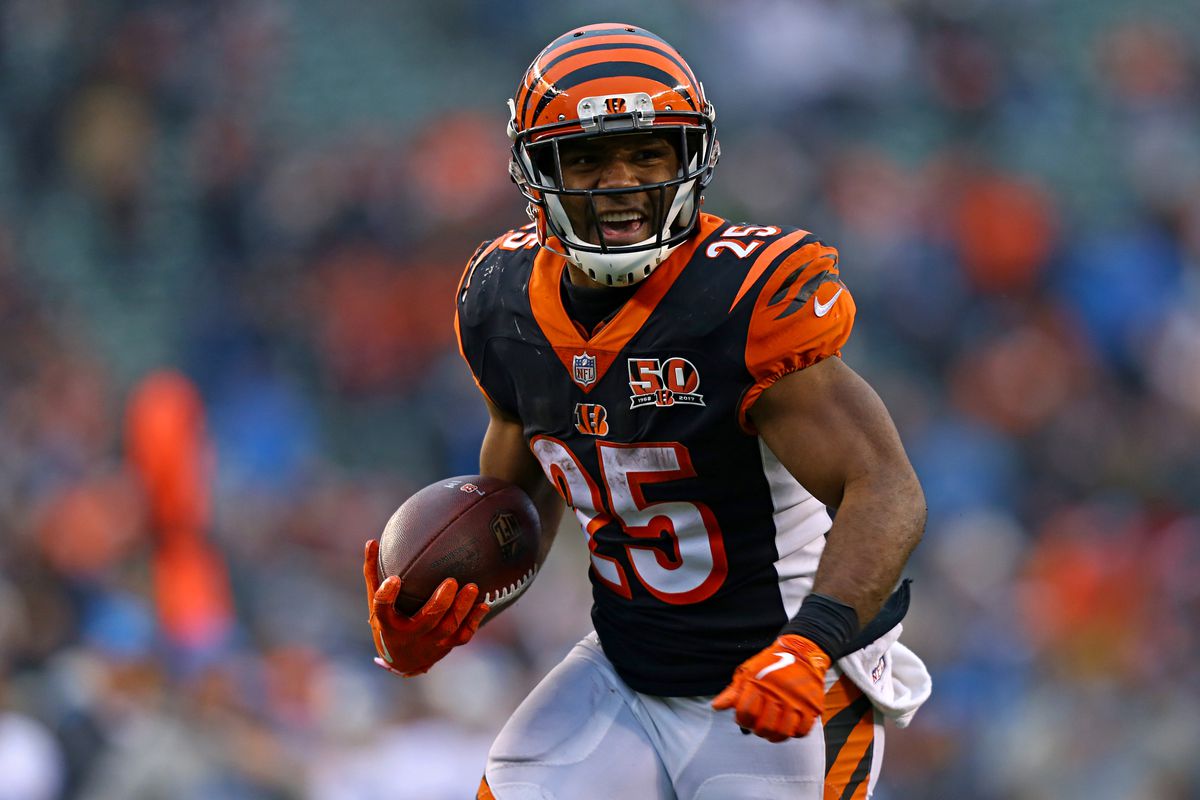 Reasoning: As most people found out last week, target the highest scoring game on the slate.  With the over-under currently at 53.5, this game should see a lot of offensive firepower.  Who better to target than a workhorse RB against a defense that just gave up 26.5 fantasy points to a running back who didn’t even score a touchdown.  Now, Bernard is not as skilled as Alvin Kamara, but with the opportunity against a week defense at a cheap price, it would be hard to fade Gio.  Bernard is coming off a 17 fantasy point performance against a decent Panthers defense, and if AJ Green is unable to go, Bernard should see even more targets in the passing game and could be in for a big game.

Reasoning: All aboard the Kerryon hype train!  Last week, the rookie finally broke out to become the first Lions 100 yard rusher since 2013.  Even with splitting carries with LeGarrette Blount, Johnson has outperformed him on the ground and appears to be taking over the lead role.  Now facing a Cowboys defense that just gave up 124 rushing yards to Chris Carson, Johnson should be in for back-to-back great games.  Put him in your lineups while you can because soon his price will rise astronomically due to his great performances.

Reasoning: Breida was performing well for the 49ers in weeks 2 and 3 but the whole offense is about to become a fantasy wasteland.  With Jimmy Garoppolo encountering season-ending surgery due to his knee, the backup CJ Beathard will be a huge downgrade.  Therefore, look for stacked boxes and little room to run for Breida who face a Chargers defense, that if healthy, can be very dominant.  Breida has become too expensive and too risky to play in cash formats as there are much better options around the same price. 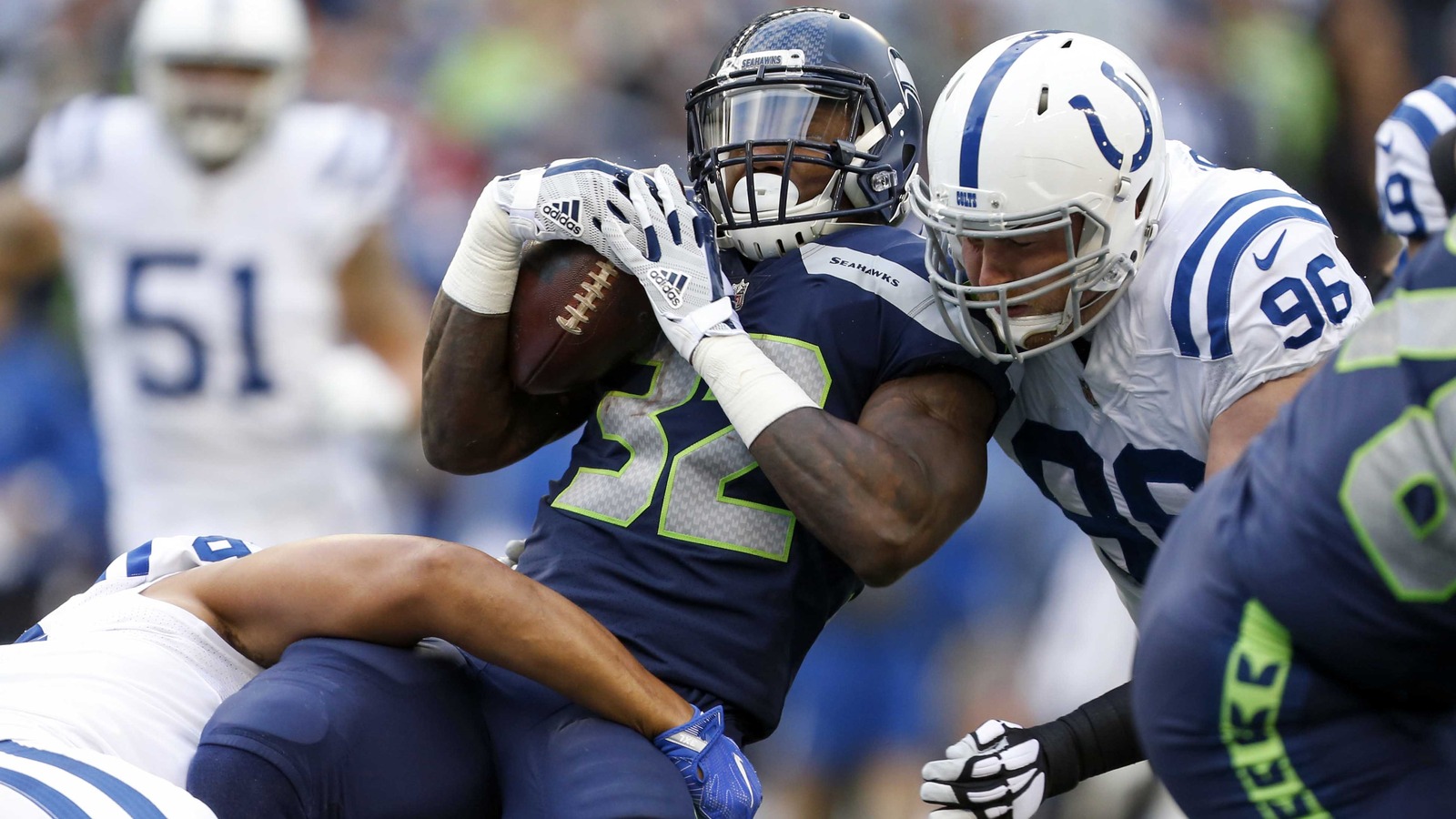 Reasoning: Chris Carson blew up for a big game last week with 34 carries for 124 yards and a touchdown.  That is unlikely to happen again.  The game script helped Carson tremendously as the Seahawks played with a lead and good field position most of the game due to a great game form Earl Thomas and the defense.  Also, Rashaad Penny was in the doghouse after fumbling and is likely to get a fresh start this week.  Lastly, Doug Baldwin is looking to play this week which will take away a lot of targets in the offense. With Carson nursing a hip injury, it is unlikely I will be putting him in my FanDuel lineups given the better running backs available at the same price.

Reasoning:  This isn’t the sneakiest play as most people already know how explosive Ekeler can be, but his matchup seems to be a favorable one.  The 49ers are one of the worst teams at defending receiving running backs giving up 26 receptions in just three weeks.  Ekeler is an elite pass-catching running back and is super cheap on DraftKings where the full PPR will boost his value even more.  The Chargers are likely to dominate this game so Ekeler could even see some work on the ground if the Chargers want to protect Melvin Gordon.