I’m sure if your reading this you have noticed, but the 305 fantasy department has been lights out this season. This site produces around 10 articles a week for FREE to help you out in your seasonal leagues as well as DFS. The talent distributed out from all of these guys is amazing to see. S/O FanduelBomb for putting together such a talented unit. With that being said, Let’s look into some Week 4 value plays for FanDuel.

Reasoning: It only took 3 weeks but we’ve officially seen the first overall pick play in the regular season. Mayfield absolutely ran away with this starting gig from the moment he stepped onto the field. if you take away 3 drops from the WR’s, Mayfield finished the game with an astounding 20-22 game. although we didn’t get to see him display his mobility (which is a huge part of his game), he showed how crisp and accurate he is. In his first career start, he gets a gimme matchup against the Oakland Raiders who just allowed Ryan Tannehill to throw for 289 yards and 3 touchdowns on them. Bonus: Browns win.

Reasoning: I think this is the week that Sony Michel makes a name for himself. Sure he struggled in his first 2 games but do we understand how hard is to make sure you master everything you’re doing when you’re on the field with Tom Brady? Coming into the draft process, I was by myself saying that I preferred Michel over his college teammate Nick Chubb. Michel out-snapped Burkhead last week, seeing 15 more snaps than him. The Dolphins have allowed 2 100+yard rushers this season and they just lost Williams Hayes for the season. This matchup and role should help Michel produce a solid game. 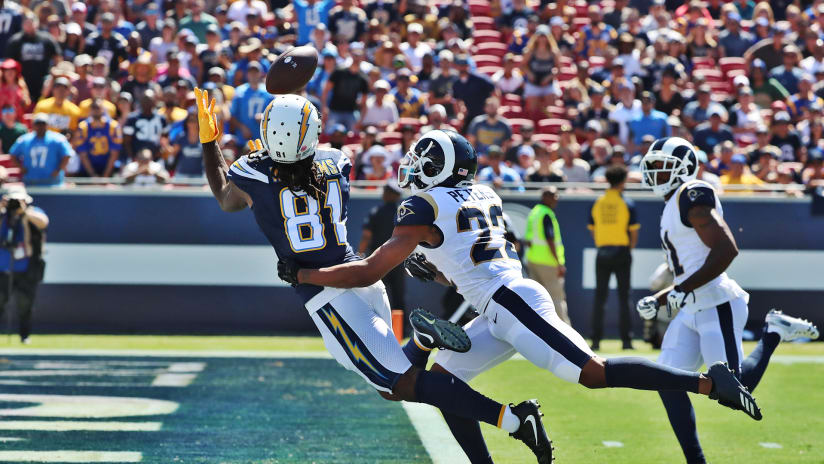 Reasoning- Fun fact, When Phillip Rivers has targeted Mike Williams this season, he has a passer rating of 158.3. The huge part of MW’s fantasy value is how much Rivers loves targeting him in the red zone. With Richard Sherman banged up, Jimmie Ward and Ackthello Witherspoon will “attempt” to guard Williams. This season Ward/Witherspoon on 26 targets have allowed 17 catches, 236 yards, and 5 touchdowns. Williams should have a field day. Keenan Allen is questionable to play and if he’s out I like Mike Williams even more for Week 4. 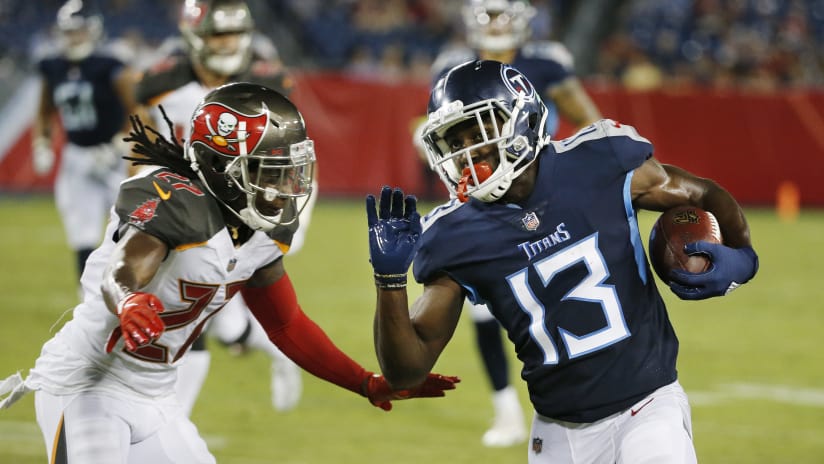 Reasoning– This electric playmaker is priced minimal on FanDuel... Rishard Matthews and the Tennessee Titans mutually agreed to part ways last week. With that happening, Taylor shoots up the depth chart. If you go back to my first article on the 305 site, you can check out how I had Taywan Taylor mentioned as a deep sleeper due to his precise skill set. Just saying, let’s not forget his 4 receptions, for 95 yards, and 2 TD performance this preseason.