Man oh man, we are already 5 weeks through the NFL season… Why does the season go by so quick but the offseason is so slow? With the season flying by, we are starting to run out of options on the pesky waiver wire. Don’t worry though, we still have some players to mention that can help you win your league. Let’s get straight to it!

Reasoning- My dude Famous Jameis is officially back as the Tampa Bay Buccaneers starting QB. I love his upside this season. Matchup wise, his only tough matchup all season is week 15 against the Baltimore Ravens. As far as his outlook this season, Winston has never had this much talent around him on offense. The Buccaneers have ZERO run game so this entire offense will revolve around Winston. This Buccaneers defense isn’t doing the team any favors so they will need all they can get out of Winston to get wins in the tough NFC. Looking into week 6, what better way to make your first start of the season than against the Atlanta Falcons. They’ve allowed at least 337 yards and 3 touchdowns to every QB since Keanu Neal and Deion Jones went down.

Reasoning- It looks like Matt Breida is highly doubtful to miss week 6 with a high ankle sprain, cue the Alfred Morris truthers! Morris had 91 total yards against the Arizona Cardinals. While Breida misses time, Morris has all the tools to be a volume-based RB2 moving forward. I’m not too worried about the matchup against the Green Bay Packers, considering they allowed not one, but two touchdowns to the vulture himself LeGarrette Blount in week 5. Don’t be afraid to scoop up Morris off of waivers.

Reasoning- I know he’s been dreadful this year, but his starts came against the Buffalo Bills in a game where the Vikings as a whole, had 6 rush attempts. Murray’s most recent start was in week 5 against the Philadelphia Eagles who have a stout rush defense. if Dalvin Cook misses once again, Murray is always on a streamable radar. Cook is still dealing with a lingering hamstring injury. If Cook were to miss, Murray would draw the start against the Arizona Cardinals. This Cardinals defense has allowed SEVEN rushing touchdowns in the last 4 games. in a home favored event, Murray could be a sneaky option. 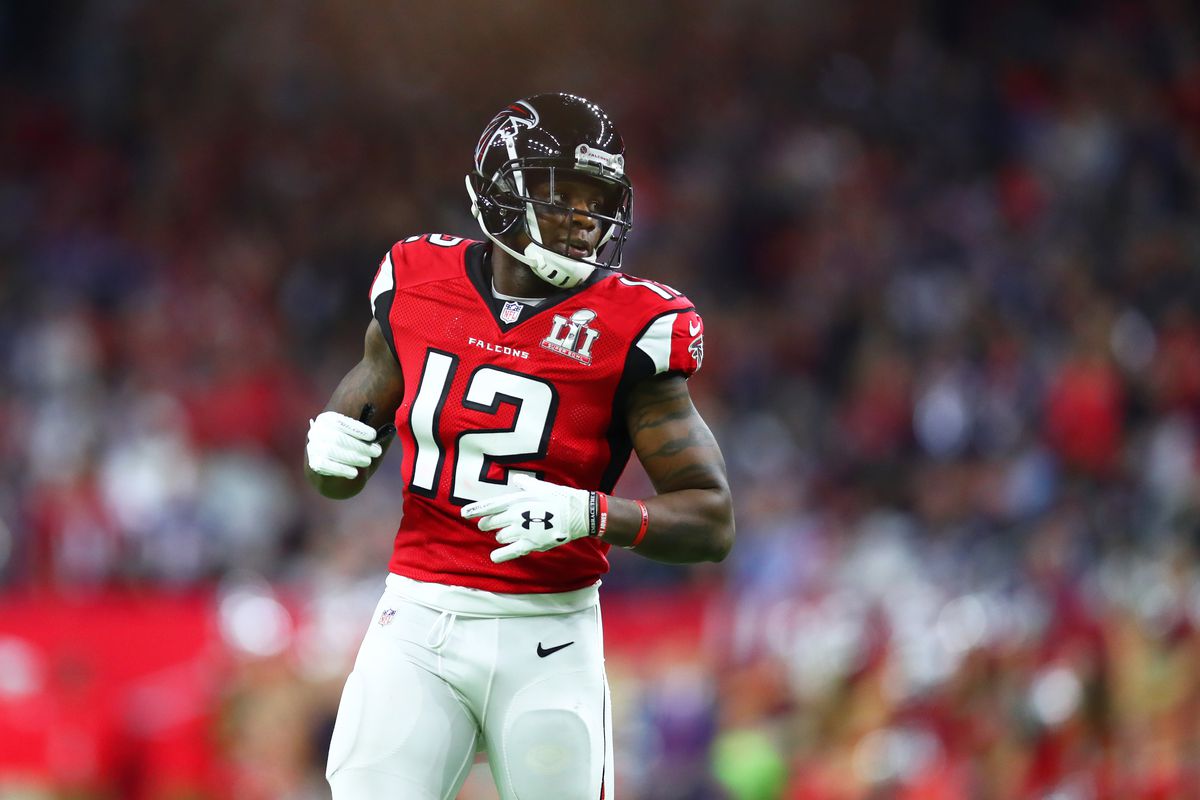 Reasoning- Sanu has been quietly reliable this season. He’s currently averaging 8 targets, 5 receptions, 73 receiving yards in his last 3 games. Sanu also has 2 touchdowns in the last 3 games. He also has 15+ PPR points in each of the last 3 weeks. While defenses are zoning in on trying to defend pro bowler Julio Jones and rookie sensation Calvin Ridley, Sanu has been having his way lately. I’m expecting another shootout in the dome this weekend considering neither the Tampa Bay Buccaneers or Atlanta Falcons have a relevant defense.

Reasoning- I know, another play from the Buccaneers/Saints game. Stud OJ Howard is out for this week with a sprained MCL. This opens up the middle of the field for Cameron Brate. Jameis Winston historically loves targeting the TE position, especially in the red zone. I can’t preach to you guys enough how bad this Falcons defense really is. I will honestly be surprised if we don’t see the Buccaneers celebrating in the end zone after a Cameron Brate touchdown.