What’s up, everyone! I honestly cannot believe that it’s already week 6 of the NFL season.  With that being said, we have an interesting slate on our hands. With good fantasy players on teams like the Eagles, Giants, Chiefs, Patriots, 49ers, and Packers, there is nowhere near as many stars as there typically is on a Sunday main slate. With Todd Gurley and Julio Jones expected to be the popular plays this week, we sure are going to need some value plays for this weekend, but luckily DailyFantasy305 has your back. Let’s get straight to it! 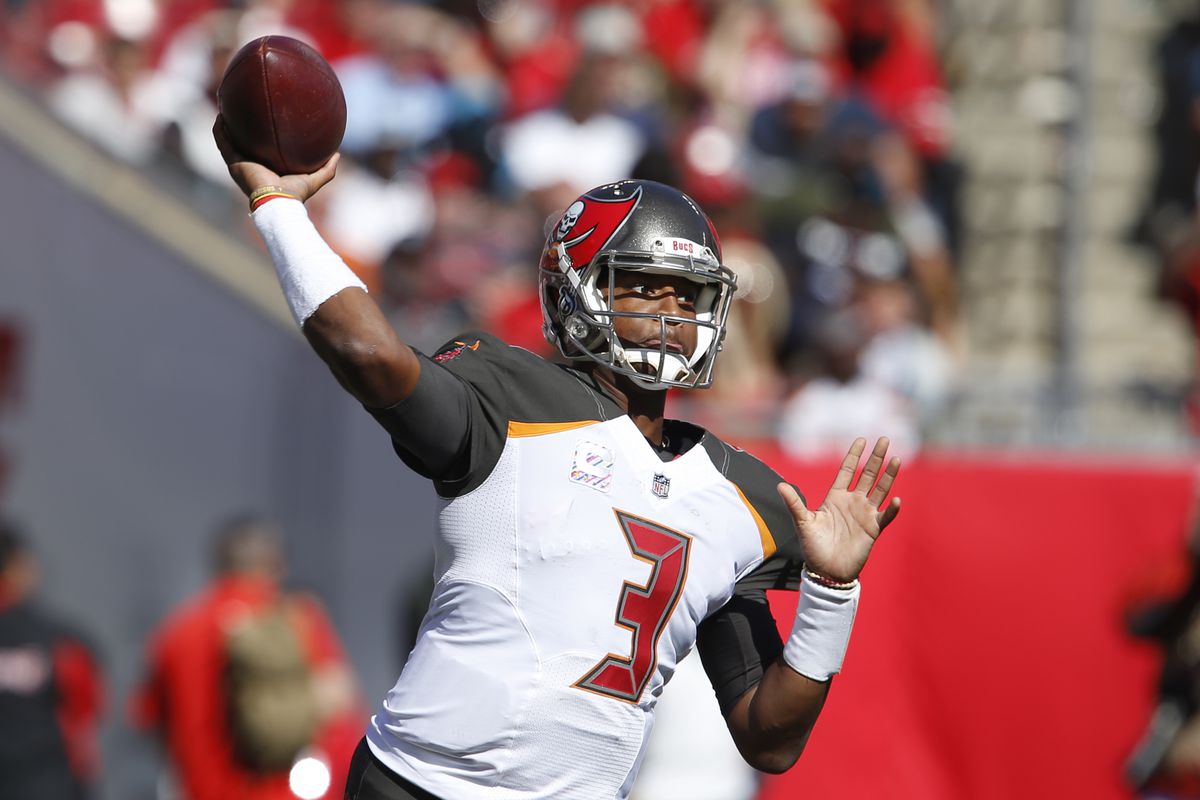 Reasoning- Ok he’s not a bottom of the barrel value pick but he is still priced outside the top-10 QB’s this week and that is insane. First things first, he gets the best welcome home matchup against the Atlanta Falcons defense. This struggling unit has allowed 300+ yards and 3 passing touchdowns per game over the last 3 games. We also have to factor in that Winston has never had these many weapons on offense. Lastly, this Buccaneers defense is just as bad as Atlanta’s. With that being said, Winston is going to have to continue to air it out pretty much throughout the entire game. 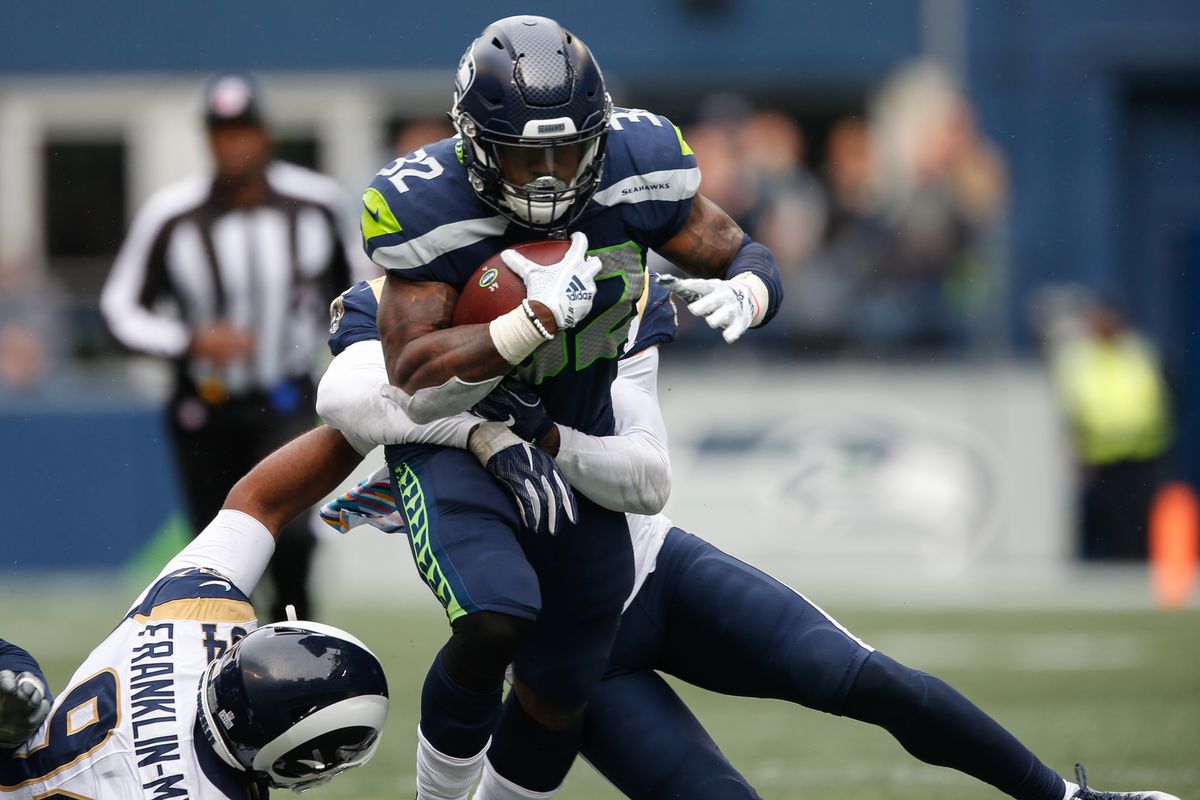 Reasoning- I don’t know if everyone noticed, but Carson is entering week 6 with B2B 100+yard rushing performances. I’m going to add to the fact that those rushing performances were against the Los Angeles Rams and the Dallas Cowboys, who both have respectable rush defenses. This week he gets the Oakland Raiders. This joke of a defense has allowed 6 different RB’s to have 10+ fantasy points this season. My favorite stat for Carson is that the Seahawks game plan is clearly to establish themselves as a run-first team considering they have 4 rushing touchdowns in the last 3 games. I have no idea why Carson is priced outside the top-15 RB’s this week.

Reasoning– I know he isn’t relatively a household name but I’m expecting a good game out of him this weekend. The only reason he’s in play in the first place is that T.Y. Hilton and Jack Doyle are sitting out once again in week 6. In his last 2 games, Rogers is averaging 11 targets, 8 receptions, and 75 yards. So with that being said, he really doesn’t even need a touchdown for him to hit value. The main thing I like about him this week is the matchup. He faces off against the New York Jets and they should be missing top 2 corners Tremaine Johnson and slot corner Buster Skrine. That means Perry Nickerson should line up on Rogers and that my friends equals fantasy production.

Reasoning- With the TE position being as unpredictable as ever this season, it is so smart to look for a cheap TE that should get his fair share of targets and one that is involved in a projected high scoring game. Cameron Brate fits the bill this week. His teammate Oj Howard should miss the game with an MCL sprain, which allows Brate to play the majority of the snaps. Winston has shown chemistry with Brate over the years and especially in the red zone. He will easily be the most popular play tomorrow at the TE position.