The NFL season is quickly approaching the half-way mark. With that being said, many teams across the league are attempting to make strides towards a playoff berth. Injuries have caused unexpected talent to emerge. In week six, there are several key WR vs. CB matchups that will be entertaining to watch. I expect WR’s and their opposing CB’s to trade blows as teams garner their playoff aspirations.

For a Houston Texans team that has yet to find its identity after a slow start to the season, Hopkins has been the only consistent piece. Hopkins’ ability to stretch the field, with his unique athleticism and catch radius make him one of the league’s most dangerous WR’s. As the Texans face the Buffalo Bills, I expect White to compete with Hopkins, but to ultimately lose the battle. With a defense that has surprised many this season, the Bills have shown that they are young but talented. However, White’s responsibilities for the Bills are heavy. For that reason, he will not be able to solely give Hopkins the full attention he deserves. When competing with Hopkins you simply can’t have any lapses. Therefore, I give Hopkins the advantage over White for the lack of simplicity that White will have to face. 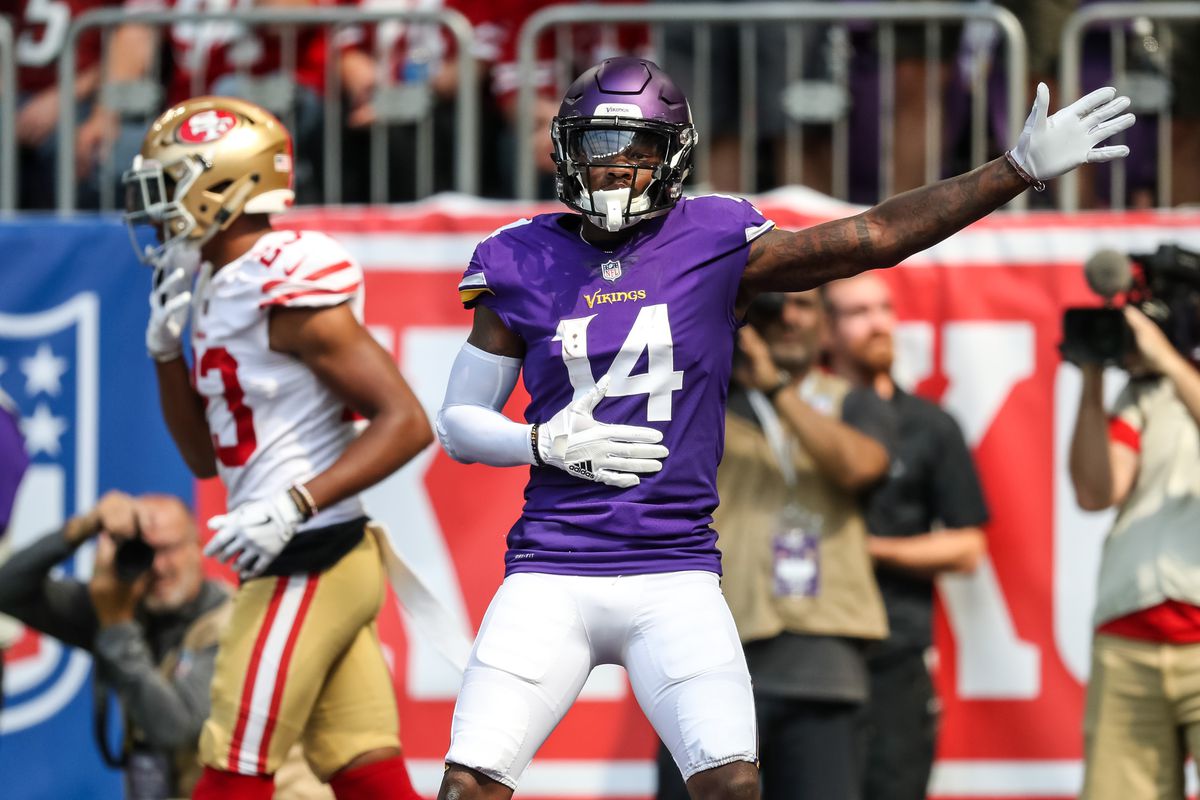 This matchup is one that has been circled on many calendars. Diggs, with his new contract, has emerged as a rising star. Diggs’ quick twitch coupled with his route running ability makes him an explosive threat downfield. However, the Cardinals happen to have one of the league’s best CB’s in Peterson. There shouldn’t be much to say about Peterson’s ability, he has been performing at a high-level for quite some time. But, sometimes a CB is only as good as its defense as a unit. The Cardinals defensive unit simply is bad. The Cardinals’ habit of giving up long plays downfield will continue this week with Diggs lined up. Despite Peterson’s ability, Diggs and the Vikings offense will shine. 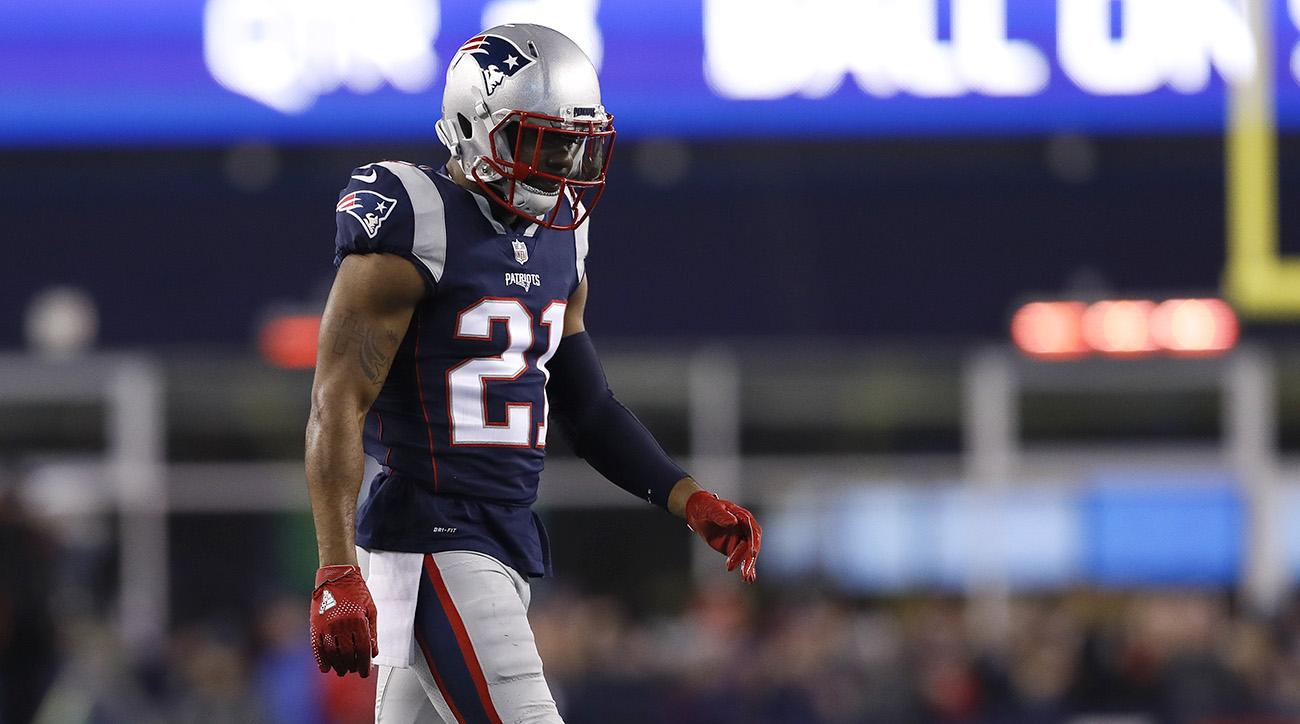 After a great stint in New England, Butler has proven that he is one of the best defenders in the league. Despite his stature, Butler plays “above the rim” and can compete with any WR. Butler also has the heart and determination that separates him from the pack. Crabtree has been troubled by drops these last few weeks. The veteran has worked to correct the issue, but until fixed, it will be a concern. Therefore, I believe that Butler will outplay Crabtree and give the Titans secondary the advantage. Until Crabtree can prove he can string it all together, I will believe he will struggle as the Ravens attempt to improve. 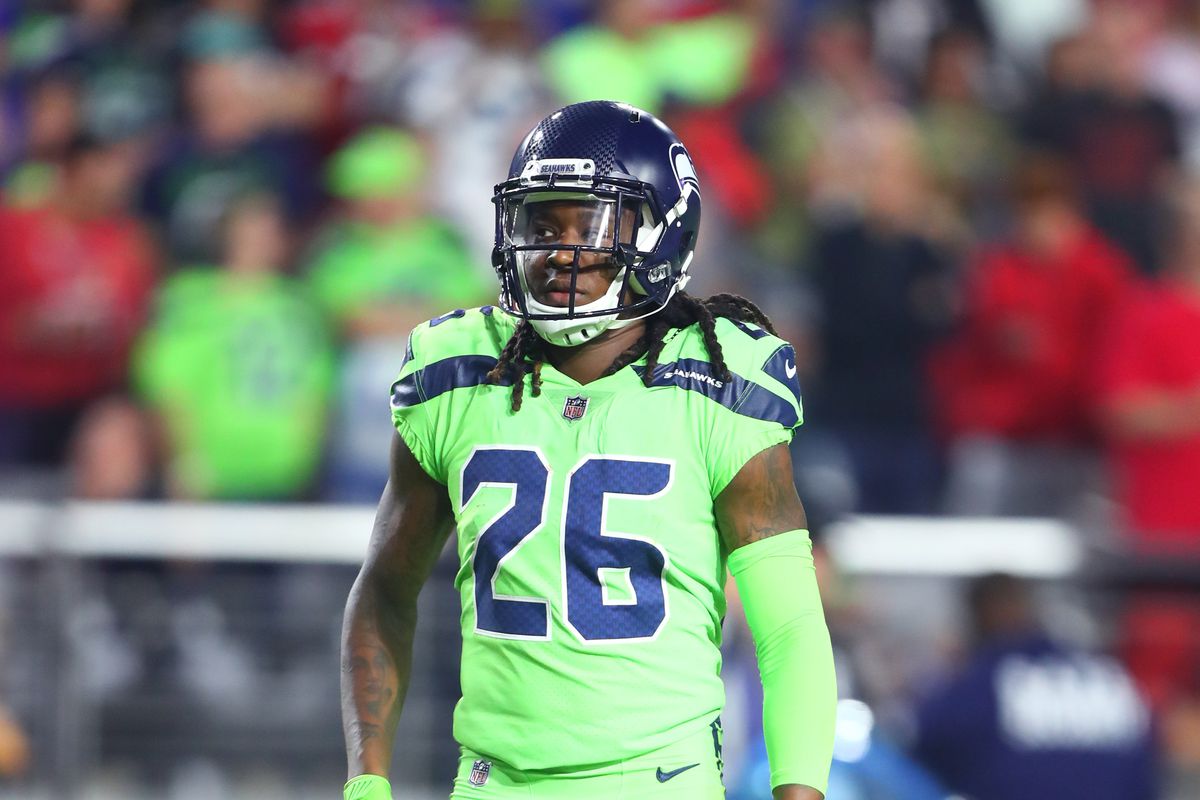 It seems as if the cause of the Raiders’ problems has yet to be identified. Each loss has come with a different narrative as to why the Raiders have not reached the success they anticipated. Cooper has been a victim of this issue. Griffin, on the other hand, has been a steady piece for the Seahawks this season as they seek to reinvent their defense after the Legion of Doom disbanded. Even though Cooper has had instances of success, he has yet to string together strong back-to-back performances. With Cooper, it is difficult to anticipate the type of game he will have therefore Griffin in the Seahawks secondary will have the advantage. I expect Cooper to eventually find his way, but until then, we will wait.