Its week 7 and I hope you’re as ready for some more football as I am!  This week is interesting because I dont think there is any major chalk out there.  4 teams are on bye, the Chiefs and Falcons are on the prime time slate, and most of the studs are in tough matchups.  This feels like the perfect week to cook up some GPP’s and I have a couple matchups I think you should be targeting this weekend.

I think this is the perfect stack this week as both Baker and Jarvis had a down game against the Chargers.  Baker has the best matchup on the week against the Tampa Bay Buccaneers that ranks dead last in passing yards allowed per game.  Add in the fact that Carlos Hyde was just traded and I think all things point to a shootout against Jameis Winston.   I think this week will be the coming out party we have all been waiting for with the Browns.  Jarvis Landry is the obvious pairing here as he is the clear target monster in this offense.  I also think Callaway is worth a look as he saw 10 targets last week and the Buccaneers are very prone to giving up big plays. 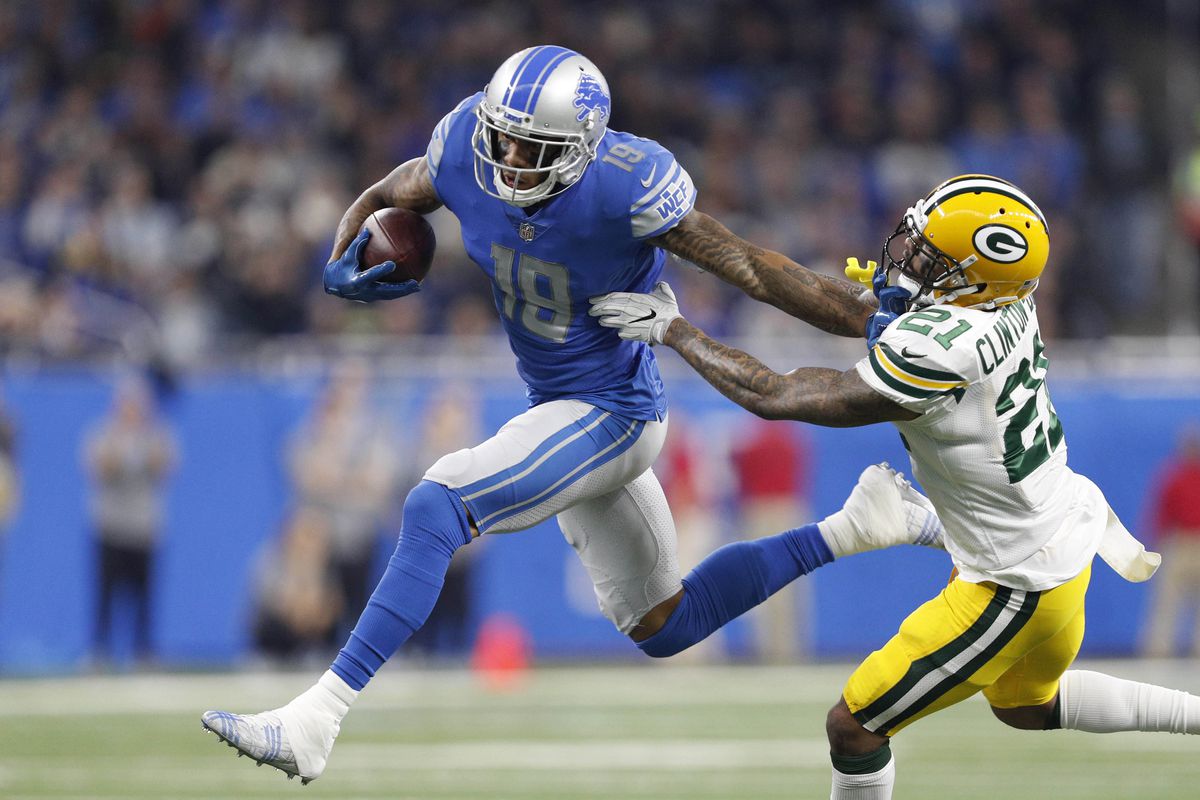 I think people will severely overlook Stafford this week as he is kind of the forgotten man after a bye week last week.  He is at a good discount this week and gets a good matchup against the Dolphins who rank 24th in passing yards allowed per game.  While Stafford hasn’t had a huge game yet this season, this is still the pass happy offense of years past.  If it weren’t for the 2 TDs Blount was able to get on the 1 yard line last week, Stafford could have had a bigger game.  I think people will sleep on the Lions this week and is a great buy low opportunity.  I love Pairing Stafford with Kenny G this week who is averaging 8.2 targets per game.  The Lions have had plenty of time to prepare for this game and I think they have a blowup game this week.

Good luck to everyone this weekend!