Hey guys, it’s Kiliman finally back with some running back plays.  Sorry if you were looking forward to an article last week, sometimes real life takes over and fantasy has to wait but nonetheless, we are back with more plays for the upcoming slate.  After a week full of injuries, there is a lot to monitor this week so most of these plays could change depending on who is ruled in or out.  Make sure to keep an eye out before game time and adjust your lineups accordingly. But nevertheless here’s my favorite running backs to play this week: 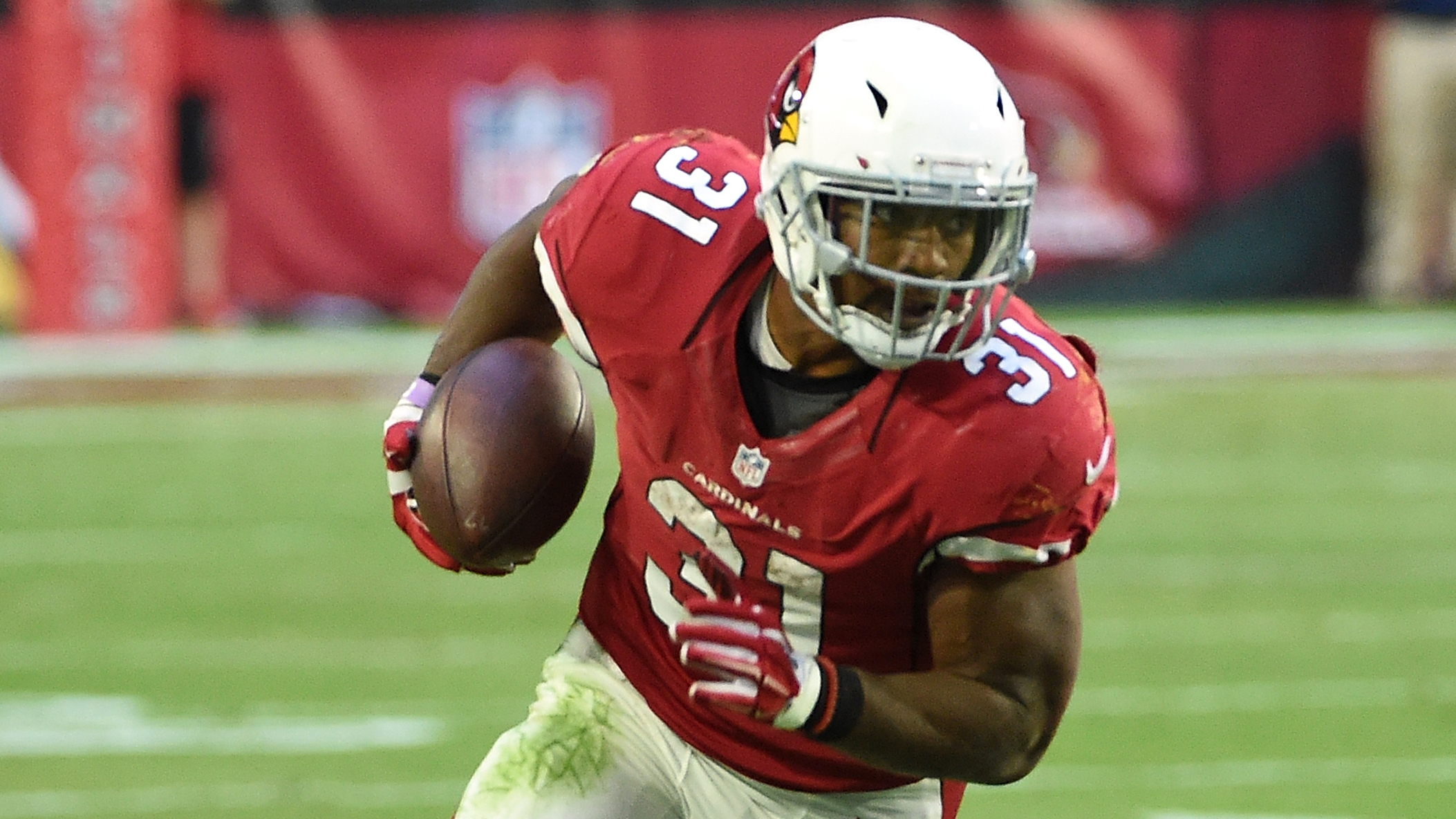 Reasoning:  Finally! The David Johnson killer has finally left Arizona.  With offensive coordinator Mike McCoy being fired, former Steelers quarterback Byron Leftwich has replaced him.  Leftwich first joined the coaching staff in 2016 when David Johnson hit 2000 yards from scrimmage so it should be exciting to see Leftwich trying to finally utilize the Cardinals best player. With Johnson at such a cheap price, it would be hard not to play him before he explodes back to his usual price of $8000+ and with a decent matchup against the 49ers, he could have a big game.  The return of David Johnson is near people!

Reasoning: RoJo is finally living up to the hype that he had after the draft way back in April. Scoring his first touchdown last week, Jones is in line for a great opportunity to explode in Cincinnati who have let up the 5th most fantasy points to running backs thus far this season.  With Peyton Barber not practicing yet this week, RoJo has taken all of the first team snaps and should be in line for 15-20 touches in the game.  With such a cheap price, it would be very difficult to sit him this week in a juicy matchup as the premiere guy in Tampa Bay.

Reasoning: Last week, Chubb had a great week scoring 14 fantasy points against the Buccaneers.  I wasn’t too high on Chubb last week either, but given his cheap price, it was hard to fade him but now, with a very tough matchup against the Steelers, I am full fade on Nick Chubb.  The Steelers have let up the second least amount of fantasy points to running backs this season and gave up only 3.3 rushing yards per carry to the Browns committee in their first matchup.  Chubb’s price has increased too much for me to play him in cash, and I don’t expect as good a week as last week for him.

Reasoning: Jordan Howard has been a huge let down this season.  Coming in, he was projected as an RB2 for most fantasy teams and even in daily looked to have a lot of upside each weak.  Sadly for Howard owners, Tarik Cohen has taken over the backfield with his explosiveness and receiving abilities.  While the Jets rush defense has been spotty, they’ve mostly been getting lit up by these receiving running backs like Phillip Lindsay and TJ Yeldon.  The Jets have given up an average of 7.5 yards per catch to running backs on 40 receptions thus far this season.  That means, Cohen is likely to see a much better fantasy day than Howard this week.

Reasoning: Here’s a guy you’ve probably never heard of and probably never will after this week! Cannon has solidified himself as the 3rd string back with Elijah McGuire being injured for most of the season.  Now, Powell has been placed on IR and Isaiah Crowell is battling a foot injury, so he’s likely not 100%.  Enter Cannon, a 6th round draft pick from Virginia State, he’s a quick pass-catching back who ran a 4.4 40 yard dash. He played a little in garbage time against the Vikings coming up with 4 catches for 69 yards out of the backfield so he should fill Powell’s role well.  With a tough matchup against Chicago, the Jets will likely be having to throw a lot to battle back so I could see Cannon getting a lot of action and helping somebody win the millimaker on DraftKings.