Officially halfway through the Fantasy football season! As crazy as that sounds its true, the football year always flies by for all of us fantasy football players. With teams on bye weeks and looking for a playoff push, we have a couple cheap, value plays on FanDuel that you should consider using for your DFS lineups this weekend.

Reasoning: I mean there really isn’t much to dislike about Baker this year. He’s kept the Cleveland Browns in every single game this year, keeping them relevant. He has 18+ FanDuel points in 2 of his last 3 games. I like Mayfield for DFS for a couple reasons this week. He provides a rushing floor which always helps get those points up (75 rush yards in last 3 weeks). My favorite reason for Pro-Mayfield this week is that the Steelers have allowed four top-12 fantasy QB performances this year and Tyrod Taylor was one of them. With better weather conditions from the rainy/windy game in week one, I think this will be one of the more higher scoring games on the slate this week.

Reasoning– With Marshawn Lynch now on the IR with a groin injury, this Raiders backfield is up for grabs. While everyone is expecting Doug Martin to be the guy in Oakland, I’m more of a fan of Richard’s game. Did you know that Richard has 31 receptions, which is 6th in the league for RB’s? Did you know that Richard very quietly has 11+ Fantasy points in 4 of the 6 games with Lynch playing? With Marshawn Lynch injured and Amari Cooper being traded to the Dallas Cowboys, Richard could easily get 10 targets this Sunday against the Indianapolis Colts. This Colts team has allowed big games to similar RB’s like James White and Chris Thompson this season as well. Let people play Martin, while you get a cheaper, more reliable player that has chemistry with his QB. 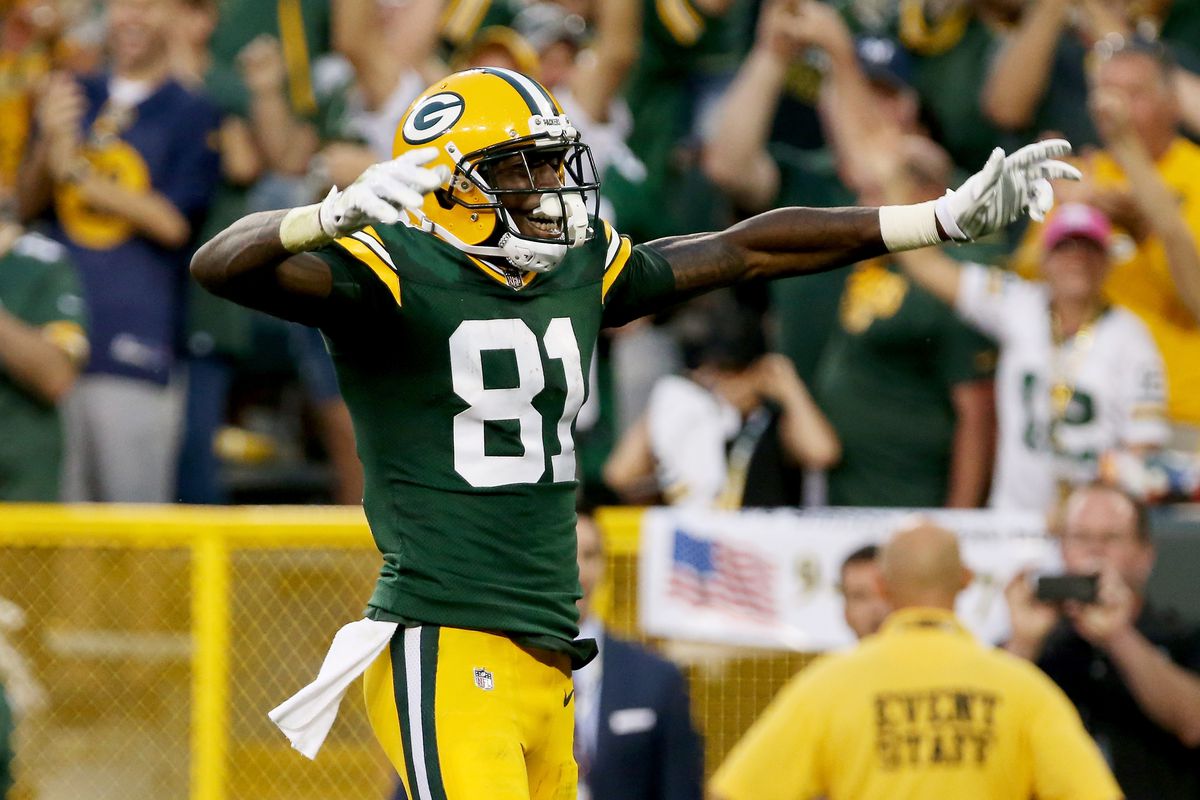 Reasoning– Before I even dive into this, just know that Allison has more fantasy points per game than Keenan Allen, Brandin Cooks, and Demaryius Thomas. Heavily touted by myself for most of the 2018 offseason, Allison was doing his thing before he got injured. Before the injury, he totaled at least 65 yards in every game and has one of the best QB’s of all time throwing him the ball. With Allison participating in limited fashion all week, he’s expected to play this week against a Los Angeles Rams secondary that has absolutely been getting destroyed through the passing department. This secondary of Marcus Peters, Sam Shields, and Troy Hill as a unit, has allowed over 700 yards and 9 touchdowns over the last 3 weeks. This will be a fun week for the Packers offense in what will be a shootout. 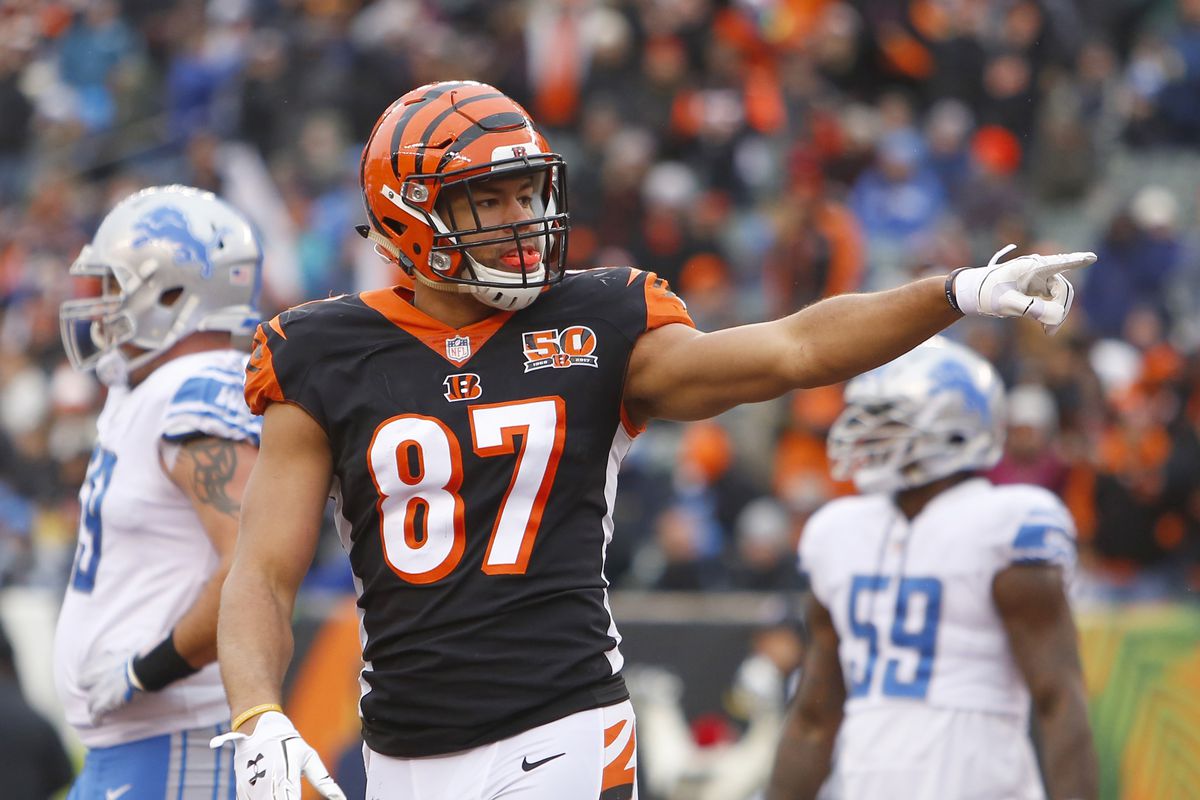 Reasoning- With Tyler Eifert on the IR with an ankle injury, and Tyler Kroft out with a foot injury, Uzomah is literally the only TE on this Cincinnati Bengals roster. This Buccaneers defense continues to be one of the worst in the league, and they psychically cannot guard the TE position. This mediocre defense has allowed 5 15+ fantasy point performances to the TE position this year. As for the Buccaneers secondary, absolutely no one is worried about Jordan Whitehead and Chris Conte. This team also just lost Kwon Alexander for the season with a torn ACL. Uzomah is the guy you’re looking for this week if you need a flier or if you need to save money.