At this point in the season, preparation is key to a successful fantasy football week. With many teams having BYE weeks, it becomes imperative to set your team up for success by preparation. Here, with the influx of injuries and players with the week off, I will give my WR vs. CB matchups that can prove to dictate success or failure in Week 8

Despite, the new contract extension for Stefon Diggs, this season, Thielen has emerged as the #1 WR for the Minnesota Vikings. With the opportunity to have eight straight weeks of over 100 receiving yards per game, Thielen has the opportunity to make history. In contrast, Lattimore has emerged as one of the more dominant young defensive talents in the league. However, he will have his hands full defending Stephon Diggs. Lattimore has been given tremendous responsibility in the Saints defense which could prove to strengthen his ability to defend Diggs thoroughly on every snap. Running the 3 Wide Reciever set and now with  P.J. Williams acting as the Slot Corner Back, Thielen should have a field day this week. We all know that the Saints real weakness is defending the slot receiver, and until he is slowed down, look for Cousins to continue connecting with Thielen in Week 8 and further down the road.

This rivalry is one of my favorites in the NFL, and that will continue this week. However, the Patriots come in as the favorite. Part of this is due to the reemergence of Josh Gordon. The Bills defense has struggled, and after a poor showing against the Indianapolis Colts, that trend could continue. Therefore, I give the WR the advantage over the CB in this matchup. Josh Gordon has returned to old form. This could prove to be detrimental for the Bills. Until White and the Bills can show consistency on defense, I will give the WR the advantage. I expect for Josh Gordon to have a big day in Buffalo. 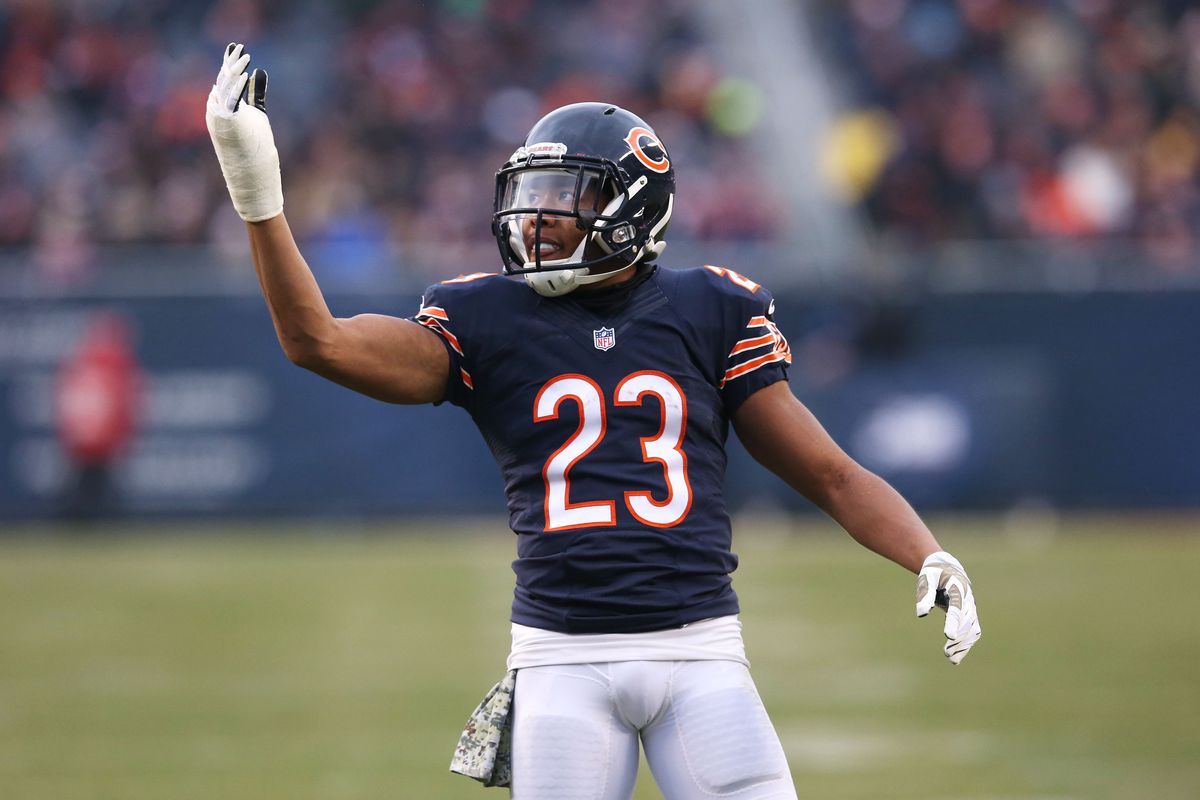 The Jets offense has shown glimpses of success but hasn’t been unable to string together consistent performances from week-to-week. This week, the Jets will be without their two top receivers in Enunwa and Anderson due to injury. This gives Kearse the opportunity to be the #1 WR. However, this season for the veteran has been slow and I expect that to continue against the potent Bears defense. Fuller has consistently proved why he is so highly regarded, and I expect him to have success against Kearse and the Jets. With rookie Sam Darnold leading the Jets offense, Sunday against the Bears could prove to be a long afternoon. With the lack of consistency from Kearse and the Jets coupled with the stingy Bears defense, I give the CB the advantage in this matchup.

As of late, the Eagles offense has yet to find its footing. That may carry over on a transatlantic road trip for a matchup against the Jaguars in London. Having previous experience with playing in London, and knowing the preparation needed for success, I give Ramsey and the Jaguars secondary the advantage over Jeffery and the Eagles. With Carson Wentz’s ability to spread the ball around, no receiver for the Eagles has emerged as a true deep threat. This may be because Jeffery is still working his way back from off-season shoulder surgery which sidelined him to start the season. Jeffery will steadily improve but has yet to reach his full potential, as noted by his 2017 campaign. For the reason that the Eagles will have to travel to London with no previous experience in doing so, along with Wentz’s desire to spread the ball around, I give Ramsey the CB advantage over WR Jeffery. Don’t expect Jeffery to be shut out, but it could prove to be a long afternoon in London for the Pro Bowl WR.