Week 9 is here already?! The NFL regular season is now over halfway over, but the running back content will continue to come.  It’s starting to look like a very nice slate week with lots of running backs having good matchups and opportunities.  Here’s a few for you to target in your cash games: 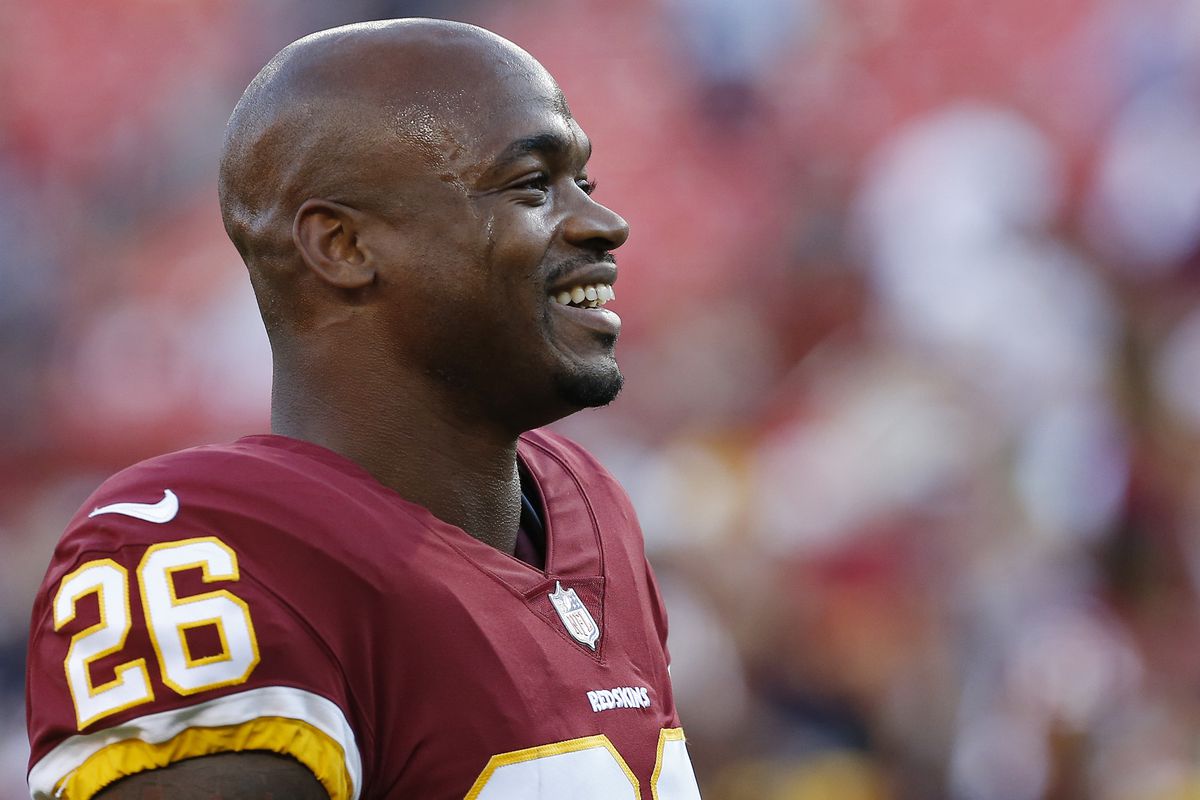 Reasoning: AP is back baby! He’s been looking really good the past couple of weeks, especially against the Giants when he finished with 26.1 fantasy points on FanDuel.  Without Chris Thompson, AP really is the premier back in a decent offense.  He has quietly been very boom or bust and I’m feeling boom this week due to his matchup. The Falcons are by far one of the worst teams against running backs in fantasy by giving up 32.1 fantasy points per game to the position.  Just about every running back has hit double digits against the Falcons, and I expect AP to do the same this week.

Reasoning: I know last week I talked about Chubb’s price being too high, but it definitely eased back down, especially on DraftKings.  Not only did his price go down, but he comes into this week with the best possible matchup for a running back.  The Chiefs let up 32.9 fantasy points per game to running backs and were torched by Phillip Lindsay last week.  Not only that, but Chubb gets a new offensive coordinator and head coach which could help him by giving him more touches.  Hopefully, Chubb can get more involved in the passing game too so he doesn’t give up snaps to Duke Johnson.

Reasoning: Tarik Cohen has been very good to me this DFS season, but I don’t think this is the week for him.  Chicago is most likely going to blow Buffalo out which means Cohen likely won’t see too many targets in the passing game as the Bears will likely be trying to chew the clock.  I don’t like to play guys who won’t see a full game’s worth of action in cash games which is why I’m likely fading him, especially at this price.  While James White did have a great game against the Bills last week, but he saw just about every snap and I see Jordan Howard taking up a lot of the action this week against the Bills.

Reasoning: This one is a very easy fade for me, even if Cook is ruled out.  Murray has had a good couple of weeks here in a row, but the Lions defense, while not very good against the run, does not give up a lot of rushing touchdowns, and in my opinion, Murray is very touchdown dependent.  I see the Vikings having a close one against the division rival, and expect a lot of passing from Kirk Cousins.  I don’t see the upside for Murray in cash games this week though, and it seems like Dalvin Cook might be coming back soon anyways, who I also will definitely not be playing in cash. 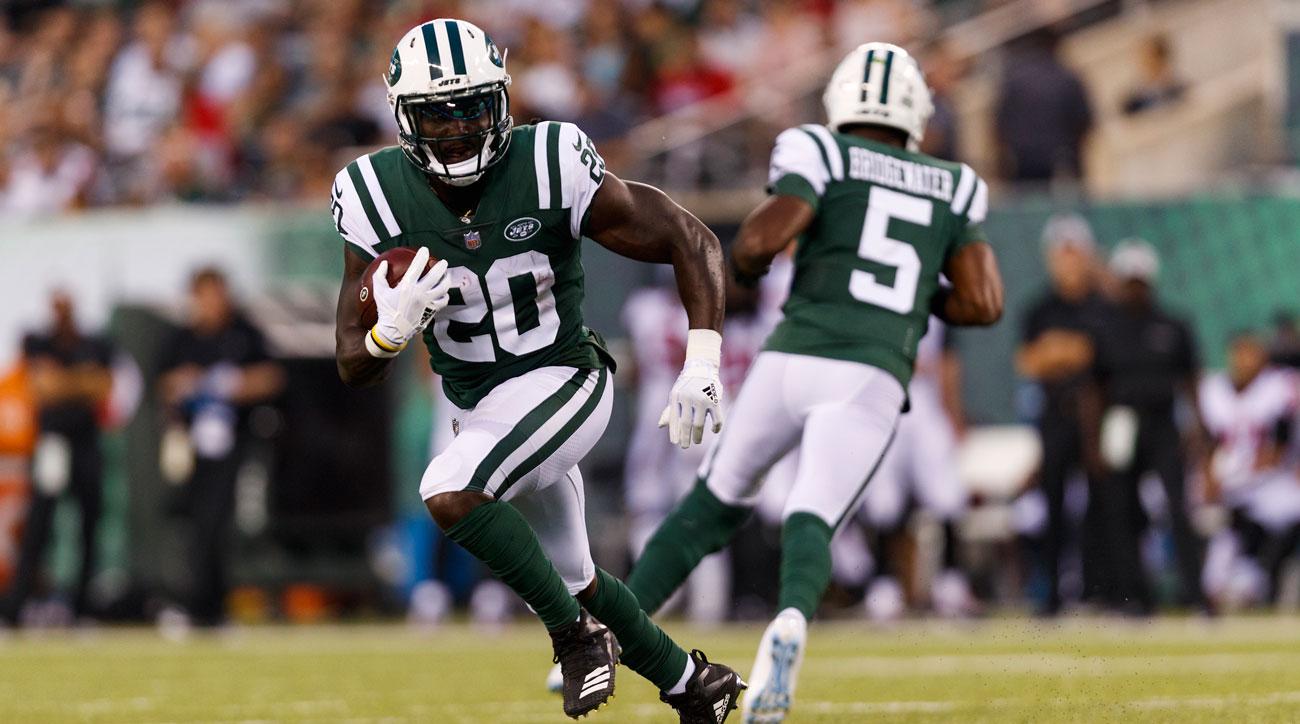 Reasoning: Isaiah Crowell lost his backup Bilal Powell to injury two weeks ago, and should take over an every down role with the Jets.  Not only is his price super appealing, but his matchup is a juicy one.  The Dolphins have given up over 100 rushing yards in 6 games this season and three of those went over 150!  Crowell has shown signs of explosiveness as well with huge games against the Broncos and the Lions.  It seems possible that we could see another one this week with him running all over the Dolphins porous defense.