We have come a long way, but still have so much more to go. Welcome to week nine. With this past Tuesday being the NFL trade deadline, many teams have restructured themselves. In order to put themselves in a position to win now and in the future, organizations have gone through great lengths to acquire necessary assets for success. With this new wrinkle, week nine and the rest of the season can present an array of challenges. With the onslaught of teams on bye weeks, it is imperative for fantasy team owners to recognize WR vs. CB matchups they can exploit. With many division showdowns in place for this week, I will detail my key WR vs. CB matchups.

On Tuesday’s trade deadline, the Detroit Lions traded veteran WR Golden Tate to the Philadelphia Eagles. Tate has been regarded as one of the more consistent talents at his position since being drafted out of Notre Dame in the second round of the 2010 draft. With the absence of Tate, this presents an opportunity for the remaining Lions WR’s. A beneficiary of Tate’s absence will be Jones Jr. Known for his ability to stretch the field, the six-year veteran out of Cal has been regarded as one of the more reliable pass catches in the league. With an exceptional two touchdown performance in week eight, I expect Jones Jr. to carry that momentum into week nine against the Vikings. Waynes has been highly respected as an anchor for the Vikings defense. The CB is extremely physical, but Jones Jr. is as well. This will be a fun matchup to watch. With the increased workload of Jones Jr. I expect him to get the best out of Waynes from both a mental and physical aspect. Waynes tends to solely rely on his physical gifts instead of using his full mental capacity. Against a talent like Jones Jr., mental fortitude is required. With mental lapses being a possibility, I give Jones Jr. the advantage over Waynes and the Vikings secondary. 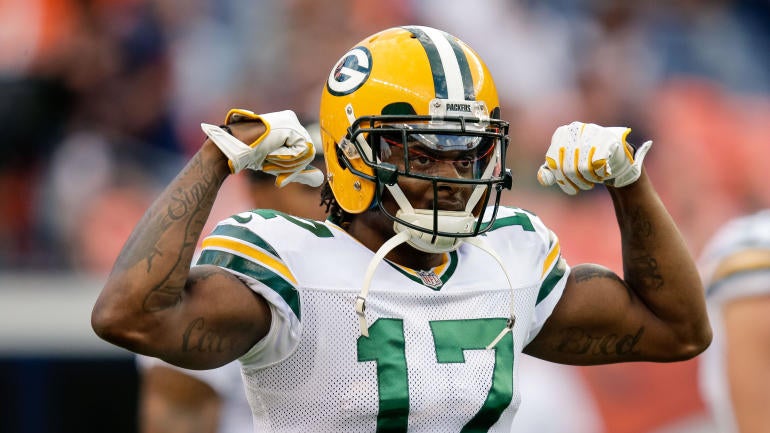 There is no question that Gilmore is not only one of the best CB’s in the business but one of the better overall football players the league has. With a unique knack for finding the football coupled with rare athleticism, Gilmore has molded himself into an elite CB. However, he faces a tough matchup against Adams. With the loss of Jordy Nelson to the Raiders, Adams has become the #1 WR for Aaron Rodgers and the Packers. With being tough as nails, Adams has garnered the respect of CB’s and defenses across the league. Gilmore will have to respect Adams and Rodgers. In a highly anticipated matchup of Brady vs. Rodgers, I expect Rodgers to air the ball out frequently to his star WR. This will leave Gilmore with a tremendous amount of responsibility. The Patriots defense has shown flashes but has yet been able to string together strong back-to-back performances. With that being said, I give Adams the advantage over Gilmore and the Patriots secondary. 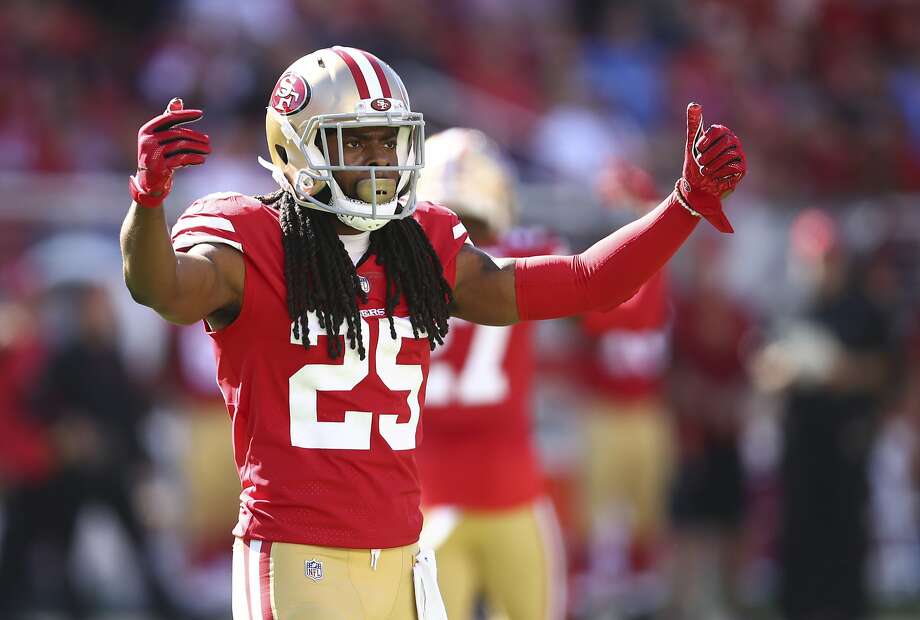 Like Jones Jr., Nelson of the Raiders will benefit from the absence of a former teammate. Before the trade deadline, the Raiders traded Amari Cooper to the Dallas Cowboys. This has opened more opportunity for Nelson. However, this week he runs into one of the more dominant forces on the defensive side of the ball, Sherman. Sherman has battled a calf injury this season, but despite his health has solidified his perception of being a lockdown defender. With the 49ers relying on Sherman’s mental and physical talent, he will step up to the plate against Nelson and the Raiders. With Derek Carr’s inability to display the consistency that is expected of him, Nelson may continue to struggle as a result. Nelson has yet to see the volume of targets he saw with the Packers and Aaron Rodgers. Due to Sherman’s talent matched with the Raiders’ inability to get the ball to Nelson consistently, I give Sherman and the 49ers secondary the advantage over Nelson and the Raiders.

Jones is one of the more underrated players in the league. Even though he has been highly regarded in the past, he indeed is an elite talent. Jones is one of the faster and more rangy athletes in the NFL. This has been on display in his ability to defend from sideline to sideline. I expect Jones to showcase his unique talent against Davis and the Tennessee Titans. The Cowboys defense collectively is underrated, and a key piece to that is Jones. Davis has met his match in Jones. The Titans who are led by quarterback Marcus Mariota haven’t been able to find a rhythm offensively. With a new coaching staff in Tennessee, thinks just may need to maturate. But until then, the Titans and their passing offense can be exploited by CBs like Jones. Davis, who was taken with a high first round pick has yet to prove he has been worth the selection. That trend will continue this week against the Cowboys and Jones. Many have been patient with Davis, and that patience will need to be extended an additional week. As the Cowboys defense leads their organization, I expect Jones to lead the secondary to a strong performance against Davis and the Titans offense.