We have come to the part of the season where it is becoming clear who the best teams are in the NFL.  This week I don’t think there is a clear-cut top stack so here are a couple of my favorite. 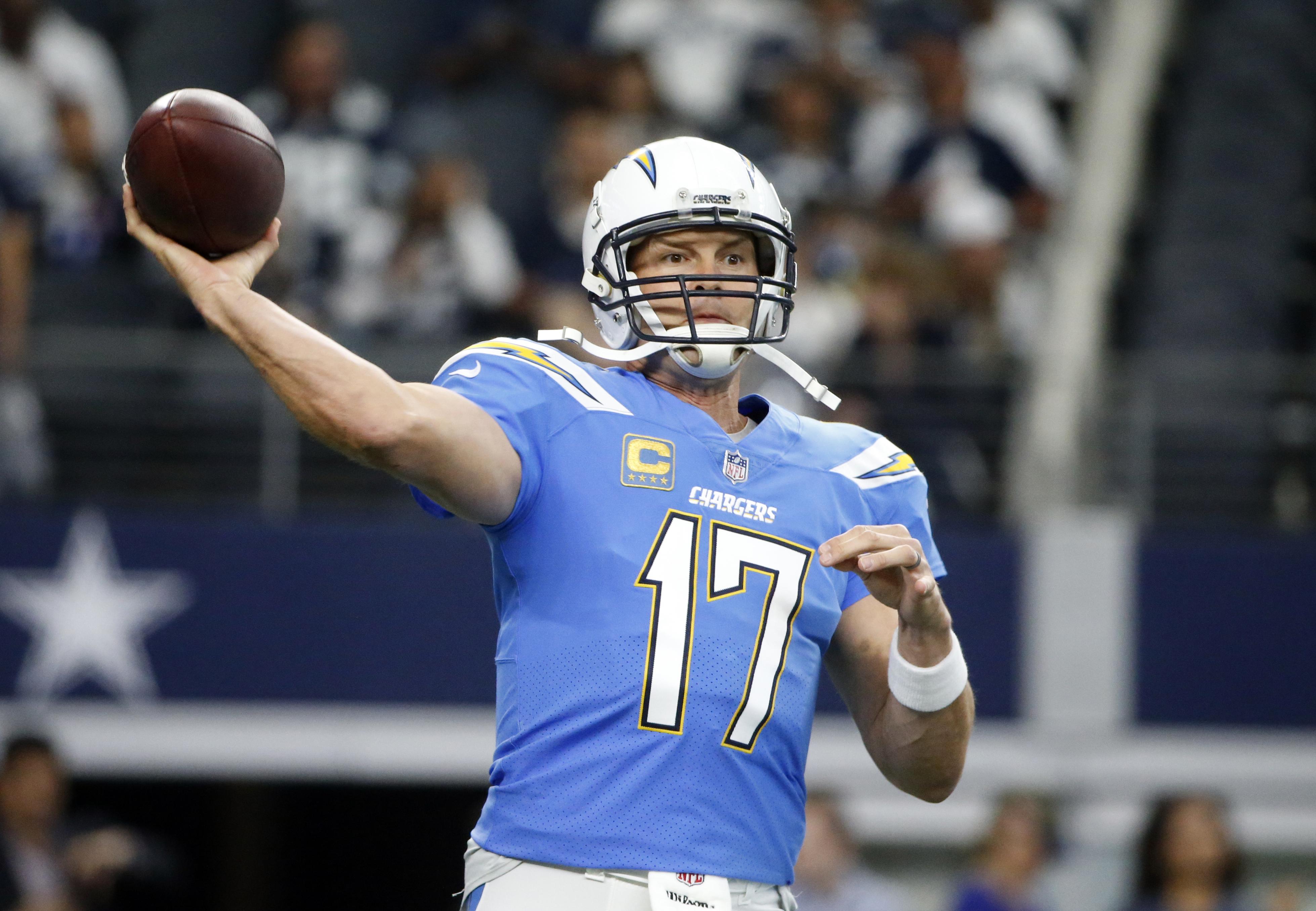 The Chargers have one of the highest totals on the week which should be no surprise.  They get to match up against the Raiders this week who rank near the bottom of every defensive category.  Phillip Rivers has been steady all season with the 5th most passing touchdowns on the year.  I like Pairing Phillip Rivers with Keenan Allen as well as Tyrell Williams if you play multiple lineups.  Keenan hasn’t had that breakout game yet this year and I think this matchup bodes well for everyone on the Chargers. 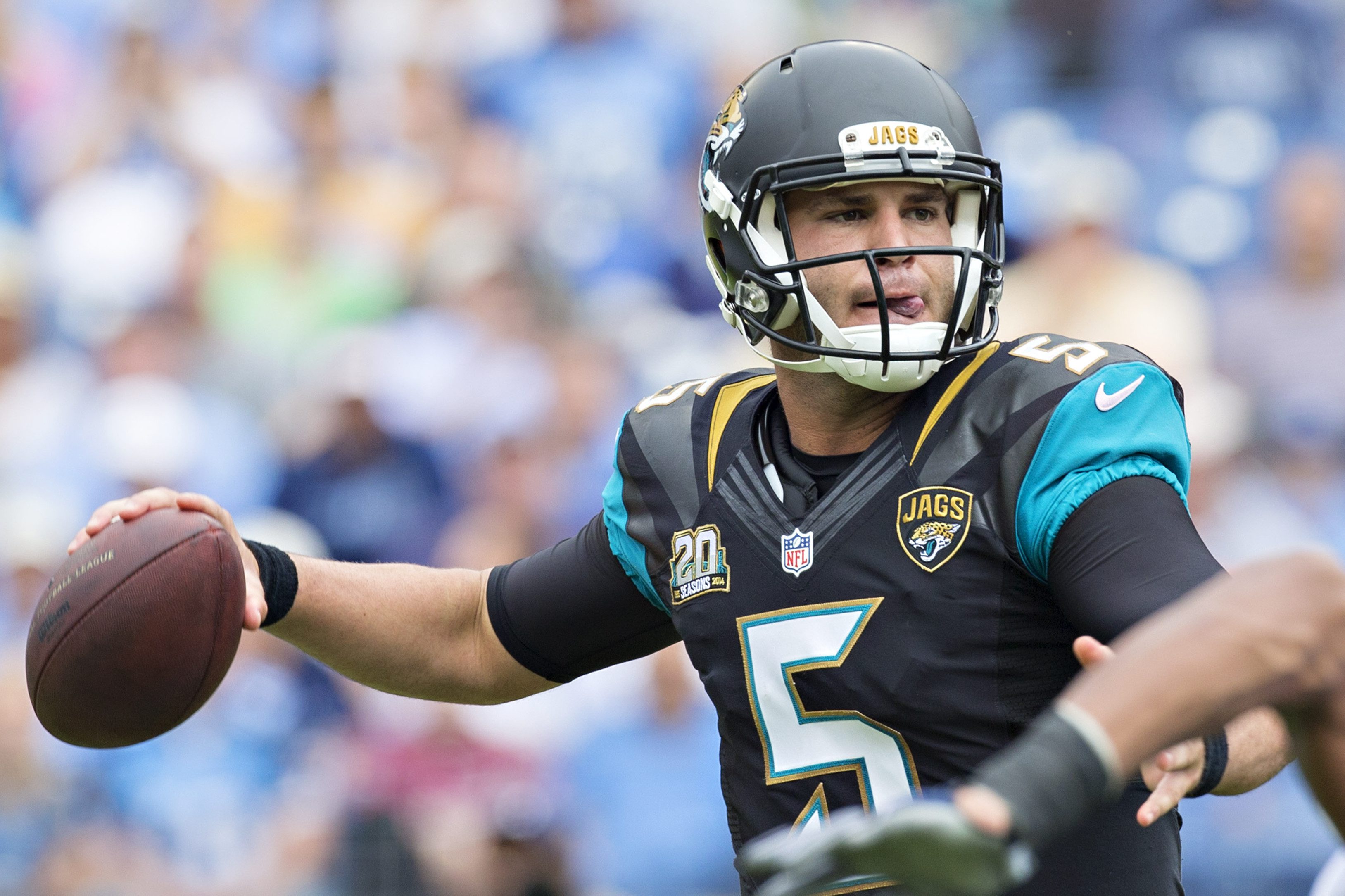 Blake Bortles is my favorite GPP QB this week.  No one will play him simply because he’s thrown 4 interceptions and three touchdowns in his last 4 games.  This week he goes up against the Colts who have allowed the 10th most passing yards per game and 8th most points per game.  Bortles is so cheap and allows you to do so much with your lineup.  I think Bortles provides you a safe floor as he could easily return value just with his legs alone.  I think Donte Moncrief is Bortles top target this week as he leads the team in targets with 56 AND gets to play his former team.  Moncrief has been Bortles only real reliable target as he’s had at least 76 yards in three of his last 5 games as well.