Here we are, 11 weeks into the fantasy season. Crazy right? although it’s sad that the fantasy season is coming to a close but we just gotta take it week by week. During this late in the season, we rarely find value due to the sites tight pricing. Fortunately, some news and situations around the league helped accrue some value for us DFS degenerates.  As usual, let’s get straight to it. 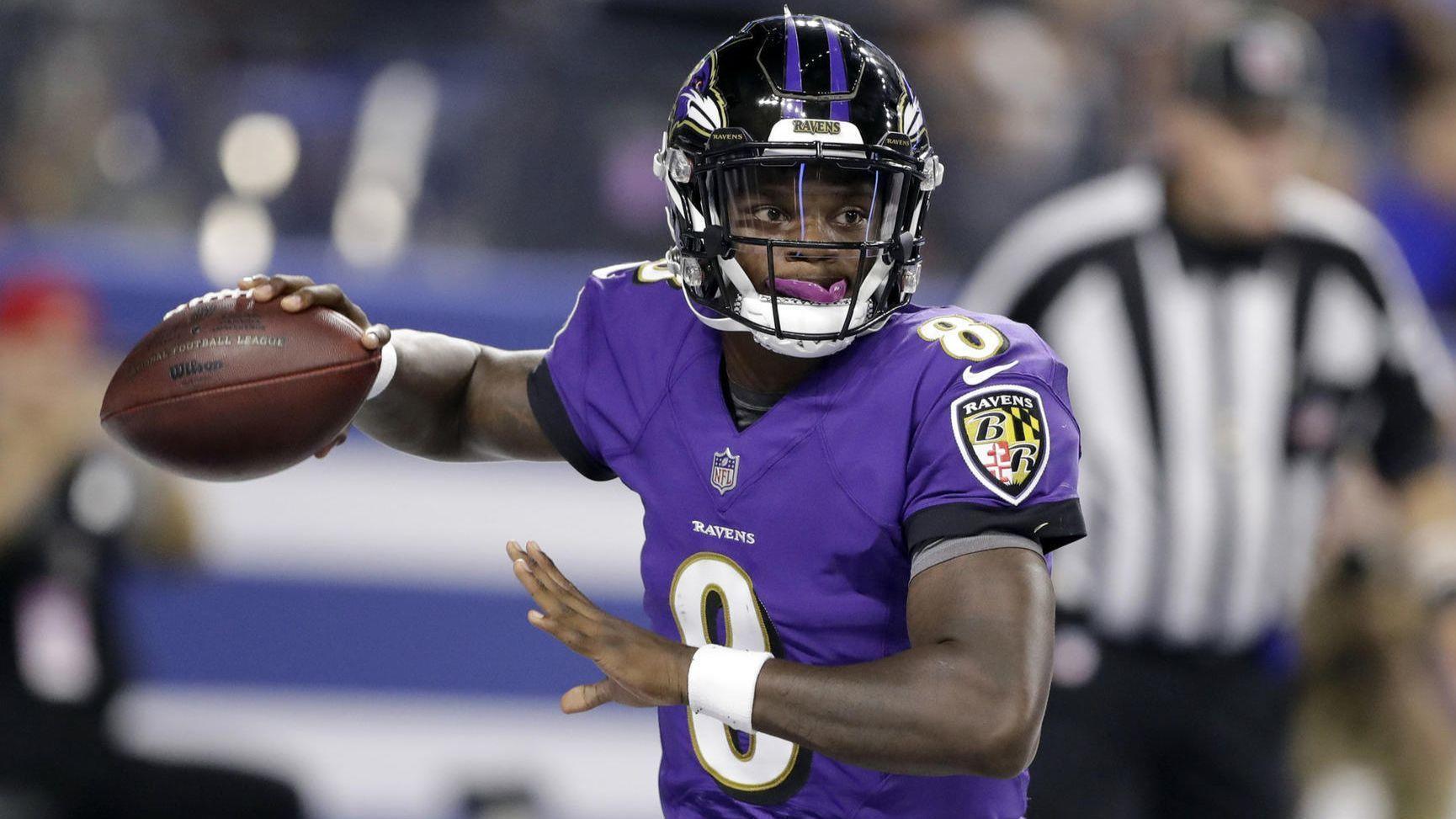 Priced as the QB15, it’s not as much of a value as one would hope when they check Jackson’s price after seeing that veteran QB Joe Flacco is listed as doubtful with a hip injury. We will keep tabs checked but as of now, it looks like Jackson will get the start over RG3 (priced at $6,300 BTW). Regardless this Cincinnati Bengals defense is very attackable. They have allowed 10 passing touchdowns in the last 3 weeks. It is also worth mentioning that Joe Flacco torched the Bengals back in week 2 for 376 yards and 2 touchdowns. Lastly, the rushing floor Jackson possesses will always make him a better fantasy QB than a real-life QB.

Priced as the RB32, Riddick benefits from the late Friday news that Marvin Jones Jr. and TE Michael Roberts were both ruled out for this Sunday’s game against the Carolina Panthers. Truth be told, I already liked Riddick this week for the fact that he was lining up as the Lions slot WR last week after they traded Golden Tate to the Philadelphia Eagles. He had zero carries last week but had 7 targets, 6 receptions, for 60 yards. that’s a solid 9 fantasy points and that was a game where Marvin Jones and Michael Roberts played. He could quietly get 10+ targets in this game when considering that Kenny Golladay will now be shadowed by rookie breakout Donte Jackson.

Priced as the WR22, Fanduel needs to increase his price sooner than later, but we will take it. Coming off the bye week 2 weeks ago, Davis has 10 targets in each of the last 2 games. Something worth going over is that Davis is currently accountable for over 40% of the Tennessee Titans air-yards. This week, he gets a plus matchup against the Indianapolis Colts. Another thing to look at is that the Colts have been awful at getting tackles and Corey Davis is one of the harder WR’s to bring down considering he’s almost averaging 5 yards after the catch. Let’s go with a stat line of 7/110/1 prediction.

Priced as the TE16 this week, RSJ is starting to come into his own with new coach Byron Leftwich. He had a career-high in targets last week with 9 and recorded 5 catches for 51 yards. With 13 targets in the 2 weeks as Byron Leftwich as the teams new HC, it’s evident that RSJ is apart of his plans. The Oakland Raiders are allowing a league-leading 12 yards per target to the TE position. This is as good of a matchup as you could ask for. With the TE position being so scarce, why not get some value in? (Inserts shrug emoji).