For some teams, the season has already been lost. But for those in the hunt, this week can prove to be important for long-term success. This week presents several interesting matchups, some highlighted by some of the league’s biggest superstars. This week will present an array of challenges for offenses and defenses. Here I list the WR vs. CB advantages to help paint a more vivid picture. 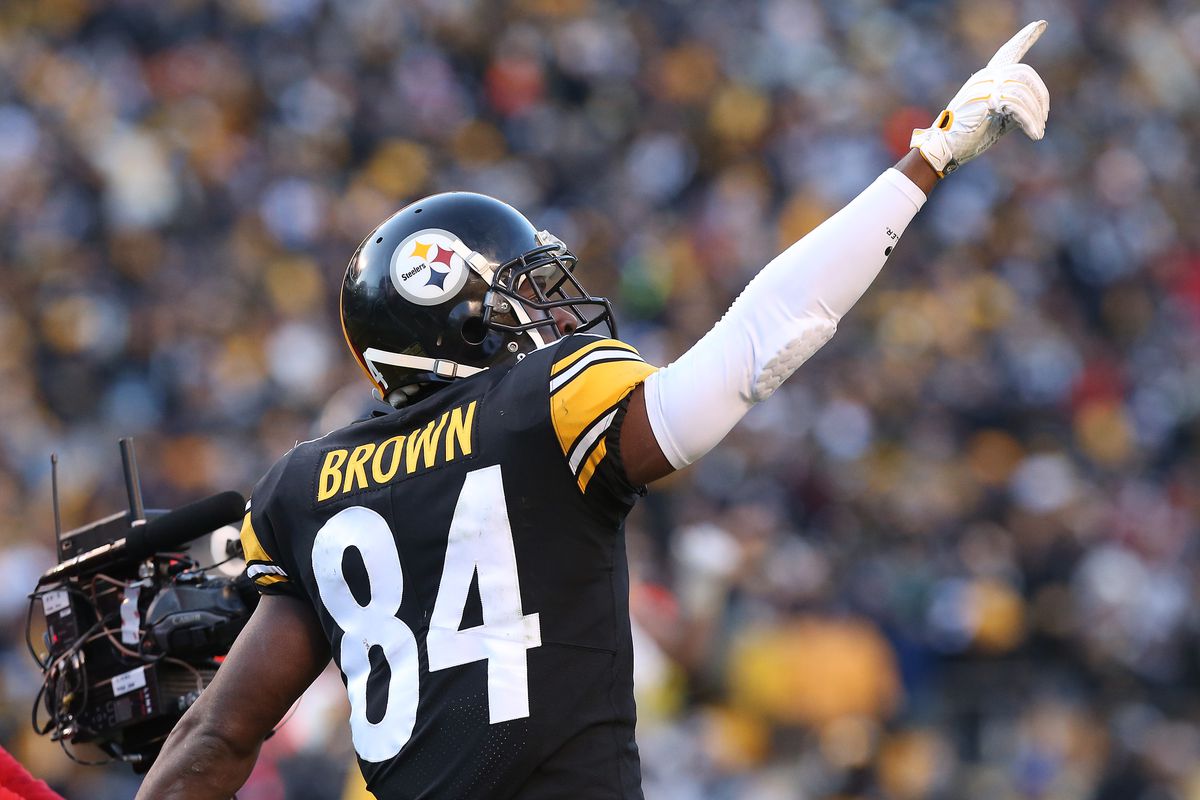 Get your popcorn ready. Ramsey and the Jacksonville Jaguars have been struggling as of late. After a great start to the season, Ramsey and the Jaguars have witnessed a tremendous drop in production. This had led to lackluster performances on both sides of the ball. Despite being regarded as one of the best in the league at his position, Ramsey is simply struggling. With having the responsibility of covering the league’s best from week-to-week, that notion won’t change with a matchup against Brown and the Steelers. The Steelers are rolling and so is Brown. With strong performances the past few weeks, Brown has solidified his spot of being the league’s top receiver until proven otherwise. With the resurgence of Brown and the Steelers offense, I expect the Jaguars to be exploited. With Ramsey’s play being inconsistent and the Jaguars lack of ability to right the ship. I give Brown the advantage over the CB in this matchup. 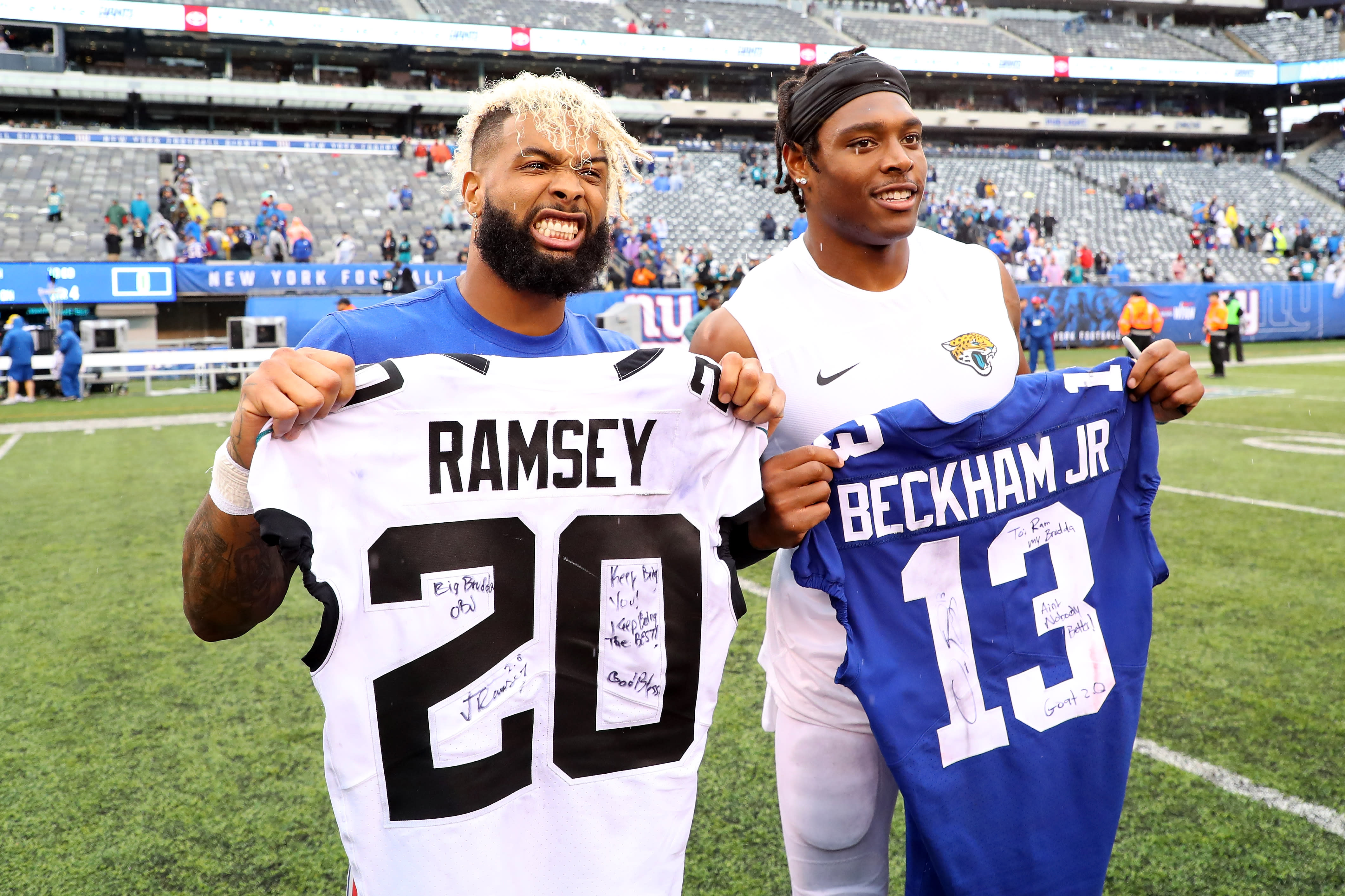 It seems as if Beckham Jr. and the Giants have finally found some sort of offensive footing. Eli Manning and the Giants have struggled to put the ball in the hands of their most dynamic WR. This has hampered Beckham Jr.’s production as of late. However, a strong showing last week reminded fans why Beckham Jr. received the contract he did this offseason. On the other hand, the Buccaneers are having another bad year. This has led to inconsistency on defense. Grimes has been in and out of the line up due to injury. This constant shifting can potentially cause issues for Grimes and the secondary this Sunday. With Beckham Jr. looking to improve on his performance last week, I expect the star WR to come out firing on all cylinders against a struggling Buccaneers team. With Manning and the Giants having an emphasis on involving Beckham Jr. more into the offense, I expect the WR to have a big week, this is why I give Beckham Jr. the advantage over Grimes. 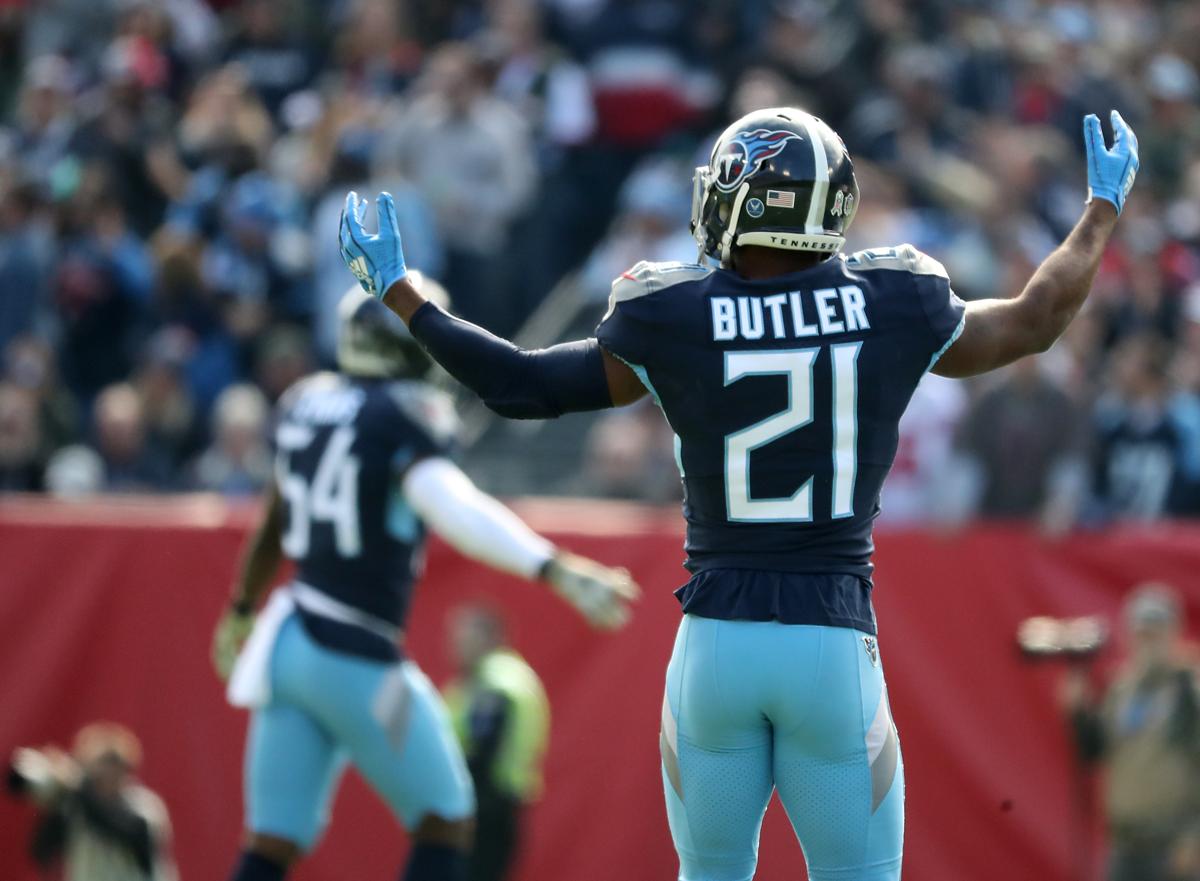 After a tremendous performance against the New England Patriots, Butler and the Titans defense has found new life. Playing as a unit, Butler and the Titans secondary mustered a strong performance against one of the league’s more potent offenses. I expect that trend to continue Sunday against the Indianapolis Colts. Despite Andrew Luck, Hilton, and the Colts offense playing well as of late, they might hit a wall Sunday against the Titans. With the ability to be rangy, Butler has silenced the critics who were critical of his start to the season. Butler will look to continue to build on last week’s performance by showing up and playing well against the Colts in Indianapolis. Even though Hilton has had a productive year, he might find a lack of success this Sunday against Butler. I give the CB the advantage here.

All hell has broken loose in Oakland. With nothing to truly play for the Raiders have seen a drop in production on both sides of the ball. Injuries and ill-advised trades have left holes on the Raiders roster. This has led to a slow year for Derek Carr and his WR’s. This lack of grace will continue Sunday against Peterson and the Cardinals. Peterson has continued to be a consistent CB in the league, and he will display that Sunday against LaFell and the Raiders. With no true #1 WR due to the trade of Amari Cooper, the Raiders have struggled to garner production through the air. With a matchup against one of the premier CB’s in the league, the lack of production will continue. With uncertainly in the health of Jordy Nelson and Martavis Bryant, LaFell may have to pick up the slack. However, LaFell will have a road block in Peterson. Until the Raiders offense can prove otherwise, I expect Peterson and the Cardinals secondary to have their way with LaFell and the Raiders WR’s. The CB will have the advantage.