Week 12 is here! I hope everyone had a great Thanksgiving and maybe even made some money on that turkey slate.  This week we have fewer games than usual as there were 3 games played on Thursday.  2 matchups stand out to me as great GPP potential pairings so let’s get to it!

If you haven’t heard yet, the Eagles are down to their 5th and 6th cornerbacks on their depth chart.  Odell should feast for a second time this week as the Eagles are giving up the 7th most yards per game and the 2nd most to WRs.  Odell has at least 73 yards in 4 straight games and should have no trouble racking up plenty of receptions this game.  I think Eli and OBJ should connect for at least 1 touchdown and have the upside to be the top QB and WR pairing this week. 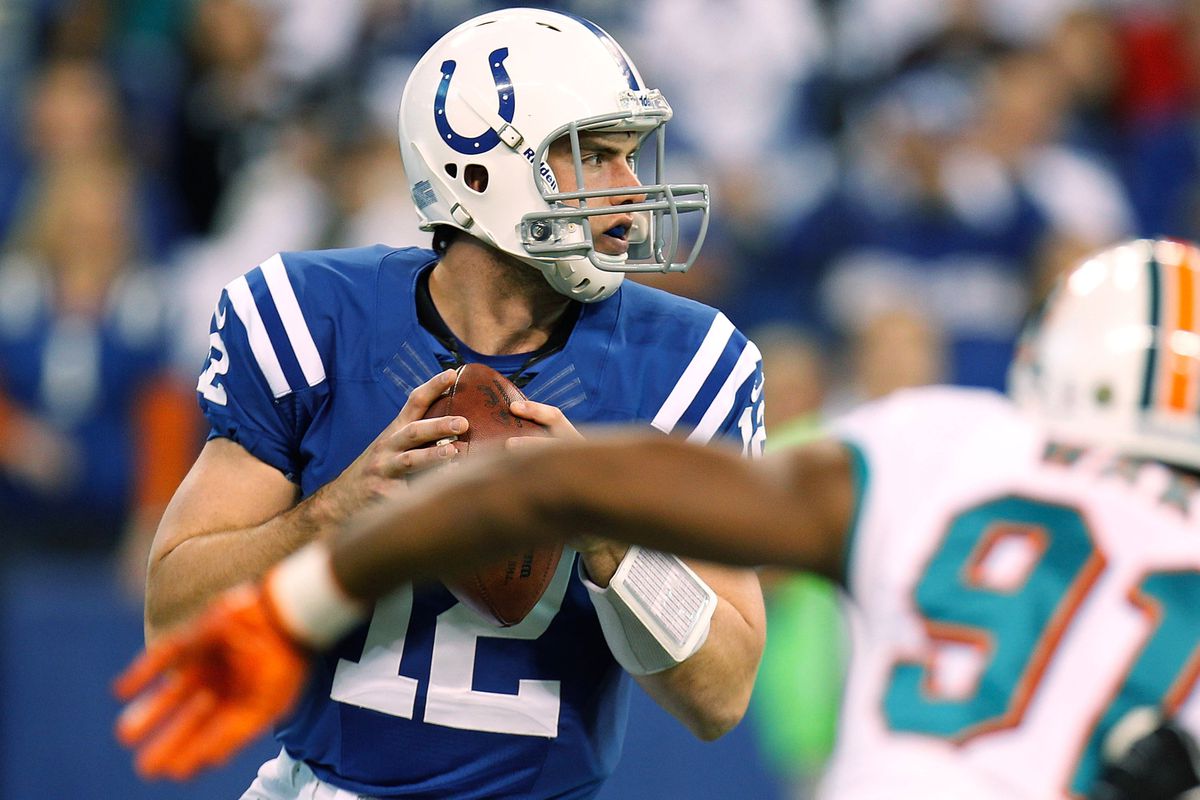 Andrew Luck has been having a great season this year and he is a bit under the radar still.  Luck is tied for 2nd in the league in passing touchdowns and has put up at least 22 fantasy points in eight of his last 10 games.  A big part of his success is due to how great his O-line has been.  Indy has only allowed 10 sacks this season, giving luck the 2nd fewest in the league.  This week he goes up against one of the worst teams in the league at getting sacks so Luck should have all the time in the world to carve up the defense.  I like pairing Luck with T.Y. Hilton who just last week had 9 catches for 155 yards and 2 touchdowns.  With the 2nd highest total on the slate, I think Luck and Hilton provide the safest floor this week while giving you the upside to take down a GPP.