We are less than a month away from the point where these big game, main slates will no longer be available due to the regular season coming to an end. So with that being said, let’s finish the rest of the season strong and cash! We have 4 value plays on Fanduel that should make it easier to make your lineup construction for week 12. As always, Let’s get straight to it!

Coming in as the QB16 ranked QB on the slate, Eli Manning is in a very tempting spot. He matches up against the same Eagles team that allowed 48 points to the New Orleans Saints last week. Since the bye week, Manning has been playing his best football in recent memory. His current 96.6 QB rating is the best of his career. With a depleted Eagles secondary, Manning should have no trouble with putting up superb numbers. I don’t think that 275+ passing yards and 2+ TD’s is out of the question in a potential shootout with both teams having no defense. 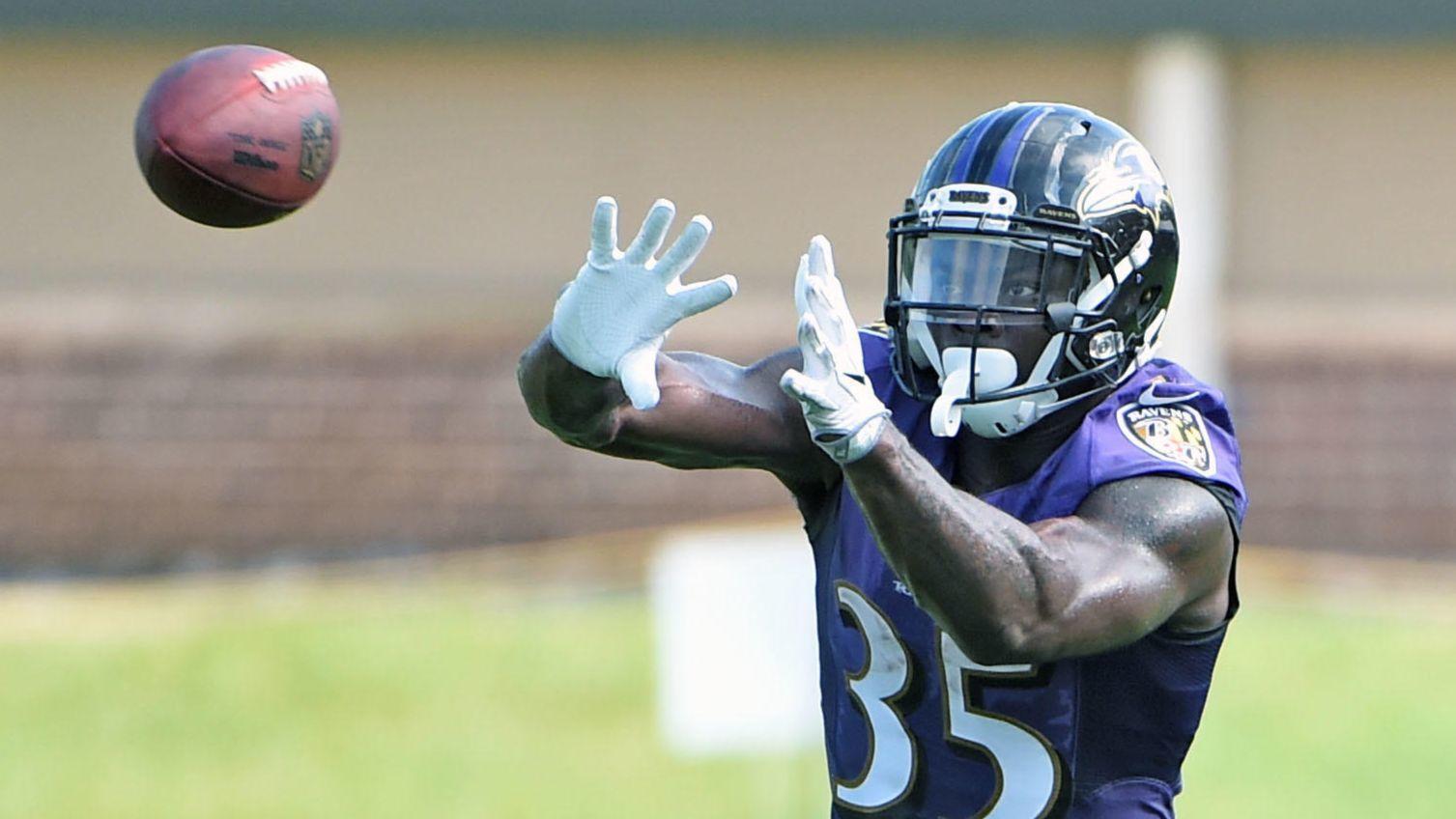 Coming in as the ranked RB30 on Fanduel this weekend, the undrafted RB is looking very intriguing this weekend. In his first game with a meaningful amount of carries. In that game, he recorded 117 yards and a TD on 17 carries. Looking onto week 13, he could get even more carries with Alex Collins dealing with an undisclosed foot injury. The matchup vs the Oakland Raiders is money. This embarrassment of a defense has now allowed 5 straight games of 110+ rushing yards in each game. I like his chances of staying hot with fellow rookie Lamar Jackson under center, due to the fact that teams won’t be able to keep up with both of them on read-option designs.

Coming in as the WR22, Moore had the breakout game of his rookie year. On 8 targets, he did a lot of damage, recording 7 receptions, for 157 receiving yards, and 1 TD. I think he is playable again this week because fellow Carolina Panthers WR Devin Funchess is doubtful with a back injury. With Funchess expected to miss, Moore will see a direct path in snaps and targets, which will obviously boost his value for this weekend. Based on volume alone, this price is too good to pass up, Moore needs to be in your lineups this weekend vs the Seattle Seahawks.

Coming in as the TE26 on the week, all I can do is ask why? Oj Howard is out for the remainder of the season which means that Cameron Brate will be all alone in the middle of the field and should play close to the majority of the teams offensive snaps. With how bad the Buccaneers defense is, the Buccaneers offense will have to throw throughout the game. With that being said, Brate could easily be the second most targeted player on the team this week behind Mike Evans. I’m going to predict 7+ targets and a score this weekend. He is a free space this week on Fanduel.