Another 2-2 on the bold predictions. Although it’s not the 4-0 I was hoping for, I’ll be just fine as long as I continue to nail some of these. As always, I will show 4 of my bold predictions on the week and go into further detail on each of them with my reasoning. Let’s get straight to it! 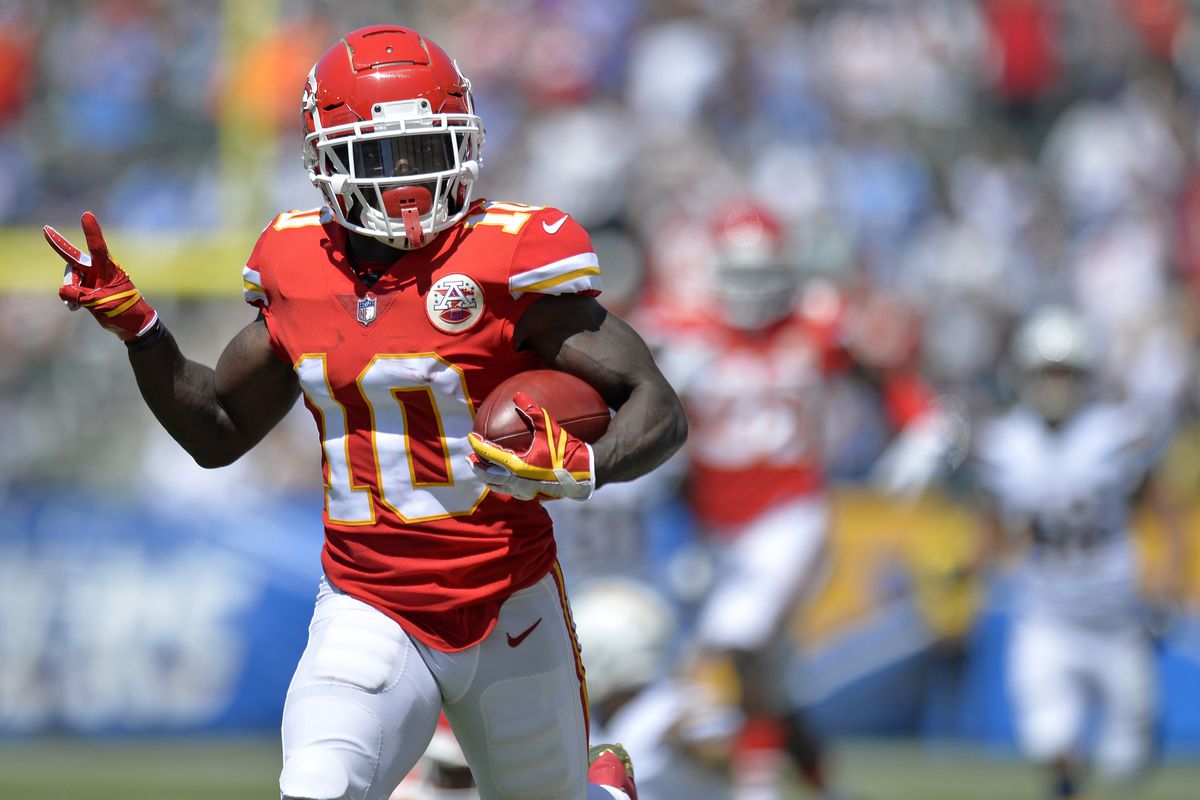 We’ve yet to see a game played by Tyreek Hill without FORMER teammate Kareem Hunt, but that will be the case this Sunday. I’m no expert or anything, but with Hunt not playing, you’d expect Hill to see an increase in usage so that is always a good sign right? Know what else is a good sign for increased Hill usage? Sammy Watkins. With Watkins missing the last 2 games, Hill is averaging 12 targets per game. With those 24 targets, he recorded 322 receiving yards and 4 touchdowns. This Raiders defense has allowed 12 different 40+ yard catches on the season and we all know that is Hill’s specialty. Although no secondary can hold Hill in check, the Raiders are really going to struggle, sticking rookie Nick Nelson on Hill. 7/195/1, book it.

2) Phillip Lindsay finished as a top-5 RB this week: 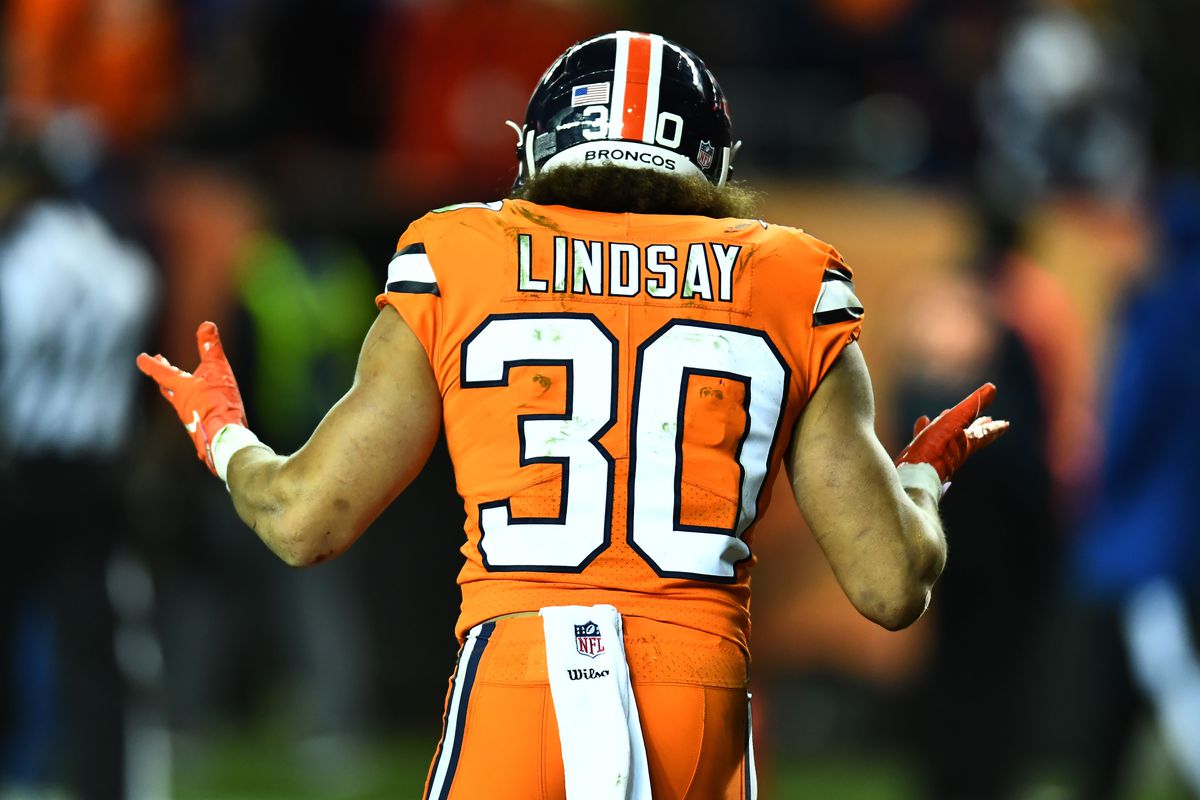 If you haven’t looked into this young playmaker please do. Check any of his interviews and you will instantly see how humble he is. Watching him on and off the field, you notice how Lindsay lives with a chip on his shoulder. I mean its hard not to when your an undrafted rookie who still lives with his parents. With all that being said, I’ve had a blast watching Lindsay this year and I wonder where he would be DRAFTED if we re-did the 2018 NFL draft. The matchup against the Cincinnati Bengals is a gold mine for the RB position. They have now allowed a top-10 RB finish in 7 of the last 10 games. Lindsay is going to have his second Thanksgiving meal this weekend and feast on the Bengals. Also, for those of you worried about Royce Freeman, don’t! Lindsay is still leading the team in red zone touches and that’s all that keeps Freeman relevant right now. After featuring Niners QB Nick Mullens 2 weeks ago, I’ve rightfully given up on the fact that he’s a decent QB. He couldn’t do anything in a great matchup against the Buccaneers last week, so there is no way he does anything good this week, traveling to Seattle to play the Seahawks. He will be without his top wide-receivers Marquise Goodwin and Pierre Garcon so Mullens is going to be targeting guys like Dante Pettis and Kendrick Bourne as I expect the Seahawks to game-plan and attempt to remove George Kittle. The Seahawks have been dealing with top-notch QB’s over the last couple of weeks like Aaron Rodgers, Cam Newton, Phillip Rivers, and Jared Goff. With that being said, Mullens is going to be getting treated like a D3 High School QB and get blitzed and picked on by the Seahawks.

4) Kenny Golladay Finishes as a top-10 WR on the week:

He has been an absolute target machine with teammate Marvin Jones being injured. In the 2 and a half weeks we have been without Jones, Kenny G has seen an unreal 36 targets. You need to know that that is a little over 30% of the Detroit Lions target share. The Rams secondary has been awful when attempting to guard WR’s and it mostly has to do with Marcus Peters. Every single WR to get 8+ targets on the Rams this week has recorded 20+ fantasy points. I can almost guarantee that Golladay is going to see 8+ targets. You see where I’m going with this right? Lock him in folks and thank me later!