Only a couple of more weeks until we’re discussing which players we like during the NFL playoff slates. Can you believe that? While that makes me die a little inside, let’s focus on the value plays that can help build you a solid lineup on Fanduel this weekend. Just a reminder, this is the last week to try and qualify for the WFFC . Without further ado, let’s get straight to it! 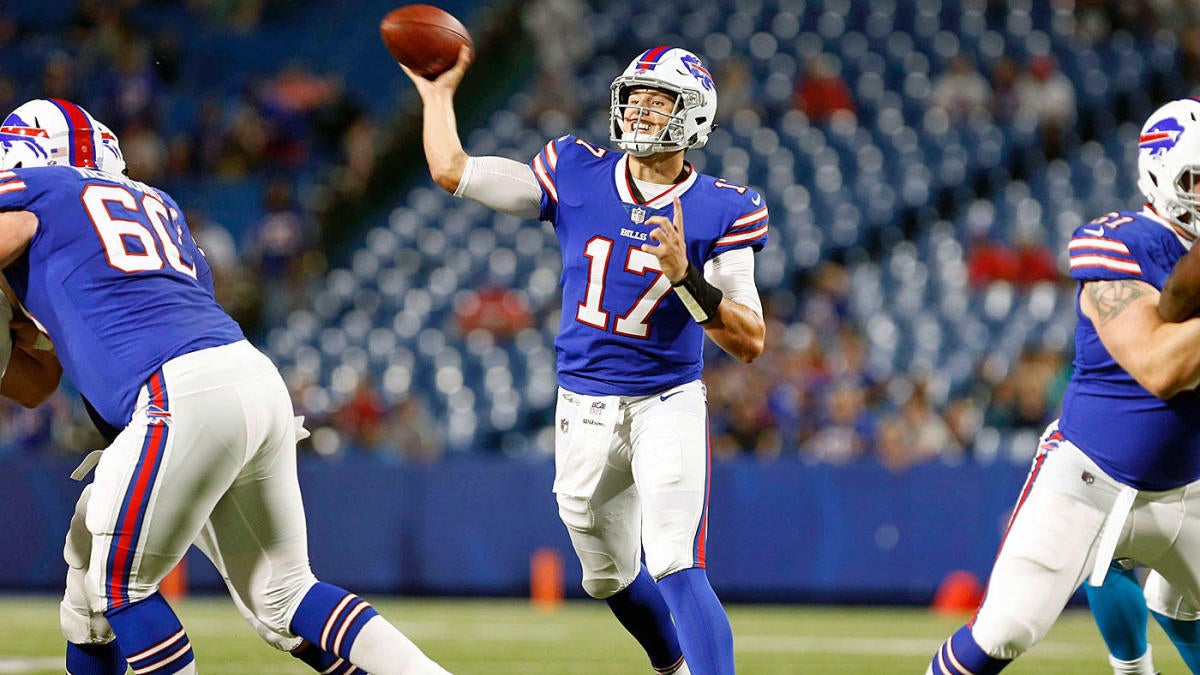 Allen is priced as the QB19 on the week. After putting up 26.3 FanDuel points last week against the Jacksonville Jaguars, I actually don’t mind the play against the Miami Dolphins. Although the Dolphins are a middle of the pack defense, as they struggle through the air. The Dolphins have now allowed 6 different QB’s to finish as top-15 options. It’s positive to mention that all of those QB has thrown at least 2 touchdowns in those games. I think my favorite thing about Josh Allen is his rushing floor. Even though he has missed 4 games this season, he has the 8th most rushing yards as a QB this season with 254 rushing yards. Let’s not forget the 4 rushing touchdowns sure doesn’t hurt either. After you place him in your Gpp’s this weekend, go take a shower you filthy animal.

Ware is priced as the RB32 this week. With Kareem Hunt no longer on the Kansas City Chiefs due to domestic Violence, Spencer Ware becomes likely chalk this Sunday. Ware gets a juicy matchup against the Oakland Raiders, who have allowed the most rushing yards in the league this season. Ware has seen limited work so far since Hunt was the bell-cow, but you wouldn’t believe that Ware currently leads the league in yards per carry with 8 YPC. This is a free square folks, don’t overthink it. Anyone who doesn’t play him this weekend is at a disadvantage before the slate even starts. 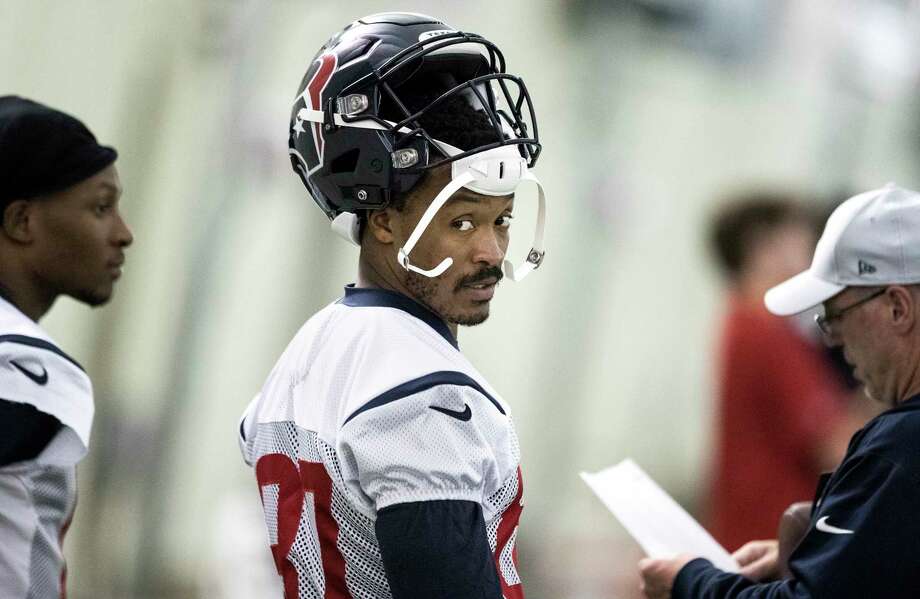 Thomas is priced as the WR44 this week. I hope we finally start seeing steady production from DT. With that being said, I think it starts this week against the Cleveland Browns. Fellow rookie teammate Keke Coutee is dealing with yet another hamstring injury. Coutee could very well miss this game and that means that Thomas could have some heavy usage this weekend. With star rookie CB Denzel Ward expected to shadow elite WR Deandre Hopkins, it’s really a matchup Thomas can exploit if given the opportunity. Lock in 7+ targets against struggling corner TJ Carrie, and Thomas is a tempting play this weekend.

Lacosse is priced as the TE25 this week. It clear that Lacosse will see an expanded role in this offense with former starting TE Jeff Heuerman officially being placed on the IR with a ribs injury. On 4 targets against a solid Pittsburgh Steelers defense last week, Lacosse recorded 4 targets and did damage, recording 3 catches, for 34 yards, and a TD. The Bengals are the 6th worst against the TE position this year, so Lacosse is a great value play, dart throw this weekend.