For some, fantasy football playoffs have already arrived. This has caused a heightened sense of urgency to create the best lineup possible to ensure success. This has sent fantasy owners scrambling to find ways to put their teams in the best possible position to succeed. As teams attempt to find ways to win games down the stretch, here I will give my WR vs. CB matchups for the week. This week should be exciting as division and conference opponents compete for a playoff berth.

At the beginning of the season, Cooper was a member of the Oakland Raiders. As a Raider, Cooper had a very slow start to the season. However, after being traded to the Dallas Cowboys Cooper has found a situation where he has found consistent production. As a Cowboy, Cooper has put up respectable numbers that have drawn the attention of defenses each week. Cooper has improved and so have the Cowboys as a team. That is why I give Cooper the advantage over Jones and the depleted Eagles defense. Jones, who missed last season due to a torn achilles has bounced back and proved that the injury was not career threatening. However, this has caused Jones to have to learn on the fly as he has filled in throughout the season. Jones has certainly not been perfect this season and has had several instances of exposure. This week against Cooper, Jones will not have the room for error. Since Jones is still trying to figure things out and Cooper is proving his worth once again, I give the WR the advantage over the CB in this matchup. 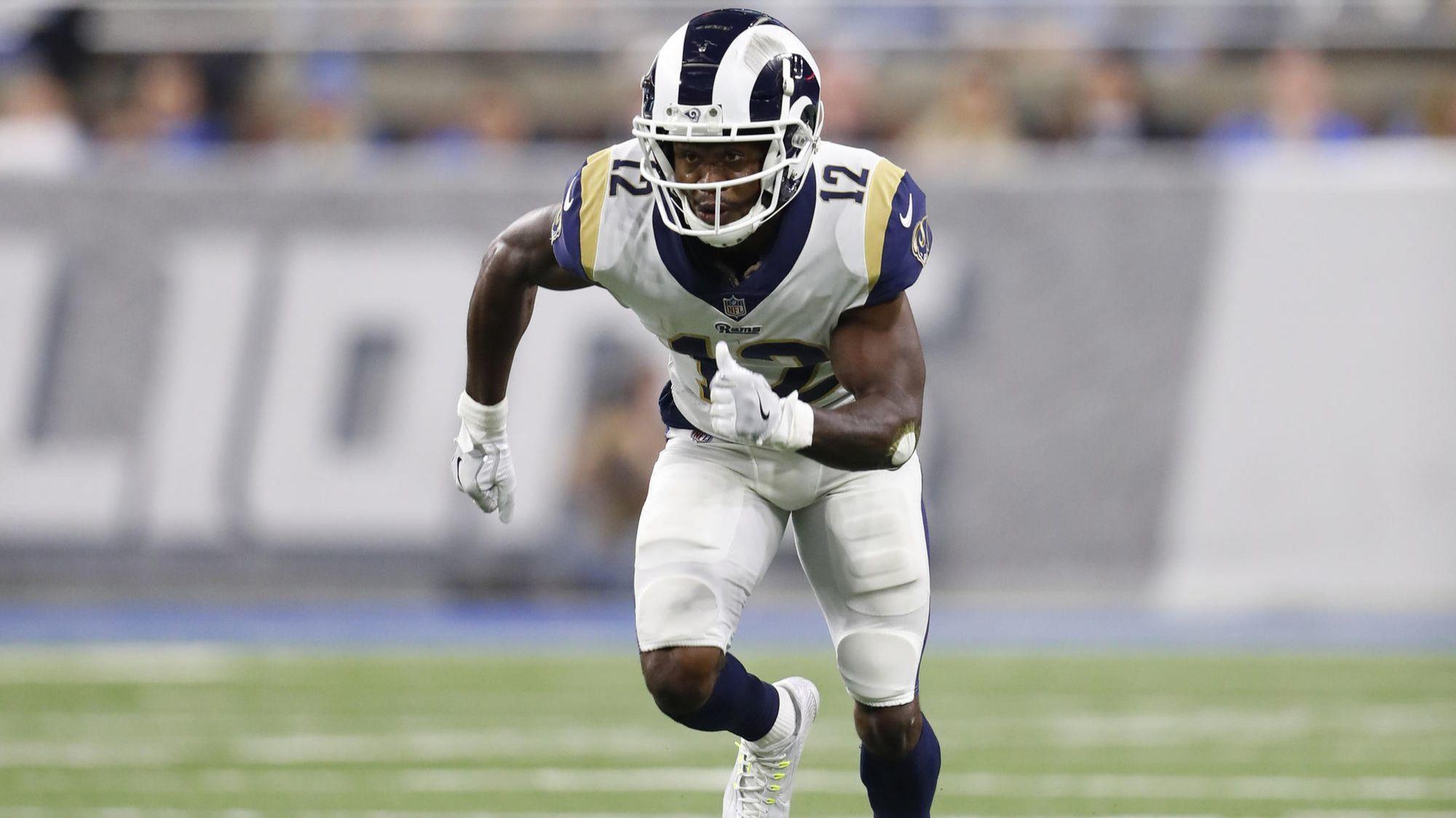 Cooks of the Los Angeles Rams has had an interesting journey throughout his career. After being traded twice, the deep threat WR has found his footing with quarterback Jared Goff in Los Angeles. In a dynamic offense, Cooks has emerged as a consistent threat both in the slot and on the outside, this creates a potential mismatch of Amukamara against Cooks this week. The Bears defense has been potent and playing cohesive football. There are playmakers at each position. The secondary of the Bears has been a strength for them all season. However, I believe Cooks’ athleticism and ability to run routes at a high-level will prevail this weekend in a pivotal matchup between these two trending NFC teams. With the pieces the Rams have on offense I believe it will be difficult for the Bears to manage the workload for four quarters. Therefore, I give Cooks and the Rams WR’s the advantage over Amukamara and the Bears secondary. 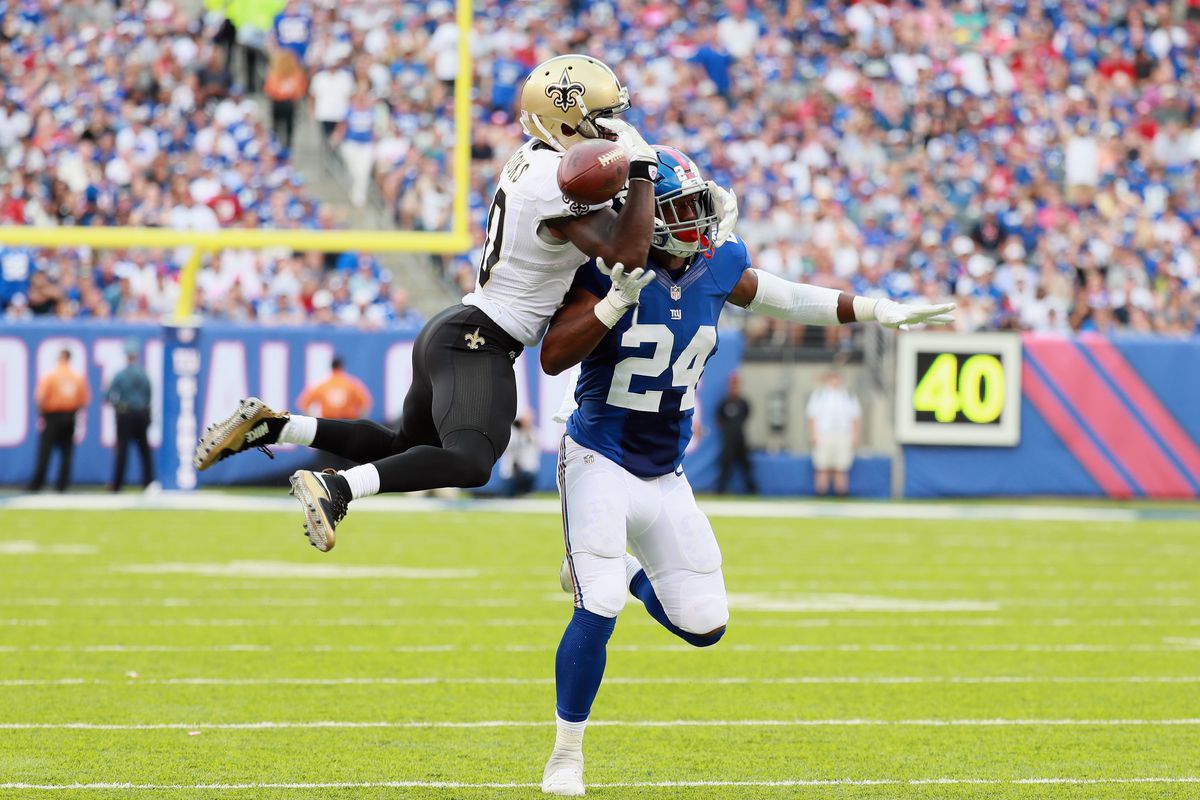 Over the past few weeks, Godwin has emerged as a vertical threat for the Tampa Bay Buccaneers. With an ample amount of weapons Winston has to throw to, Godwin has benefited from the lack of attention he receives from defenses. This has caused a surge in targets and production for the WR. Apple is another player on this list who has been traded this season. After arriving in New Orleans from New York, Apple has found new life as a Saint and has rejuvenated his career. Apple has displayed why he was such a highly-regarded draft pick. Since Godwin has been garnering more attention, I expect Apple to attempt to exploit the matchup. As Apple improves from week-to-week I give him the advantage over Humphries and the Buccaneers WR’s.

(Yes, I understand that this matchup contradicts with Dylan Ticeff’s article, but in fantasy sports, things can be two-sided. Keep this in mind and go with the game-theory you feel confident in.) 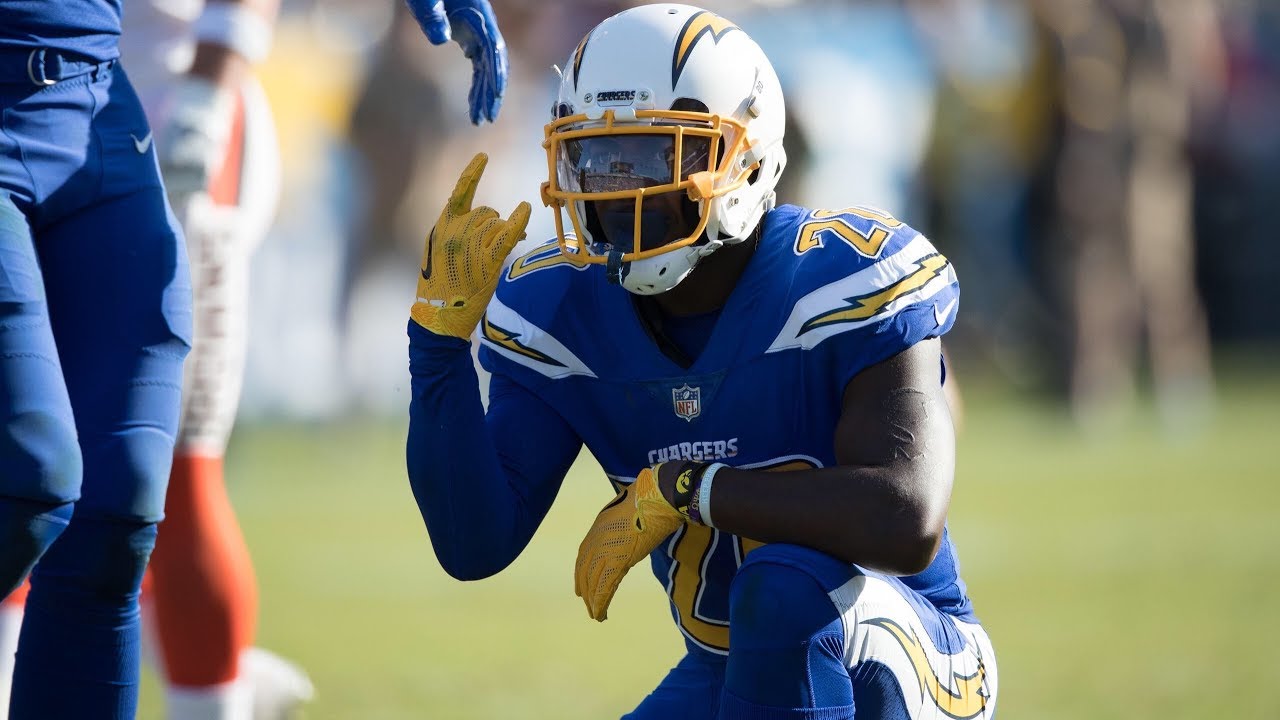 Unfortunately for Boyd the health of his teammates can be detrimental to his production on the field. The Cincinnati Bengals have lost their starting quarterback Andy Dalton due to a thumb injury. The Bengals have also lost their star WR A.J. Green. Boyd has been successful in Cincinnati due to the attention that Green requires from defenses on a snap-by-snap basis. With Boyd having a backup quarterback and more focus from defenses, I expect the young WR to struggle this week against King and the stout Los Angeles Chargers defense. King is a ballhawk with tremendous range.  The Chargers are one of the most complete teams in the league and a highlight of theirs has been their defense. With a strong secondary I expect the Bengals offense to struggle which will prove to hurt Boyd’s ability to be a factor this week. I give the CB the advantage over the WR in this matchup.