We officially made it boys and girls! The final week of the fantasy season is upon us. I hope this article helps if you made it this far. Hopefully, we can get you those fantasy championships. Since we are so far into the season, we don’t have a ton of fantasy options sitting on the waiver, but we will do our best. Without further ado, let’s get straight to it!

With teammate Aaron Jones suffering an MCL sprain, Williams is now the featured back for the Green Bay Packers. Aaron Jones is expected to miss 2-4 weeks so he’s likely out for the remainder of the season. Williams took over in week 15 and recorded 97 total yards and a touchdown against the stout Chicago Bears defense. Just based off volume alone, Williams is going to be a plug-and-play against the New York Jets this weekend and should be a solid RB2 in all formats.

Although it’s an obvious trend in fantasy, volume will lead to fantasy points the majority of the time. In week 14, McGuire saw a tough matchup against the Houston Texans. While it was a tough matchup, he saw 21 touches, tacked on 71 total yards, and ended up scoring for the touchdown. The volume is all you can ask for and with teammate Isiah Crowell on the IR, he’s another volume based RB2 against the Green Bay Packers, who struggle against the run. 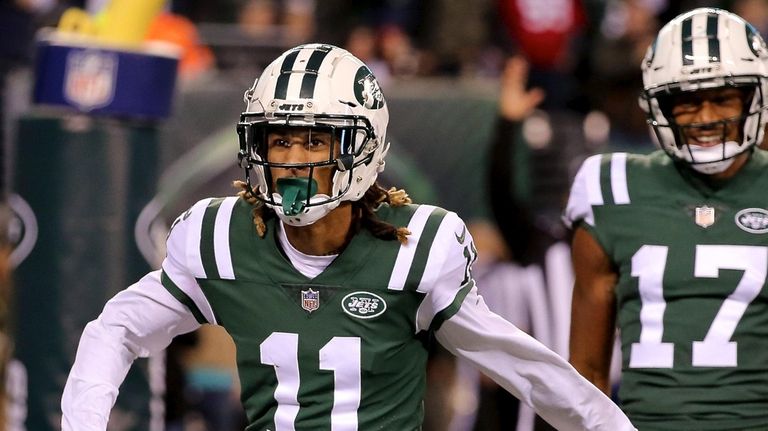 Another New York Jet, what is wrong with me? With QB Sam Darnold returning, it helped Anderson’s fantasy outlook out. He tacked on a solid 7/96/1 against the Houston Texans on 11 targets. His deep threat is worth mentioning considering the fact that he had 193 total air yards in that game as well. Over the last 2 weeks, he’s seeing 29% of the team’s targets coming from Sam Darnold. It will be interesting to see if he keeps it going against the Green Bay Packers. 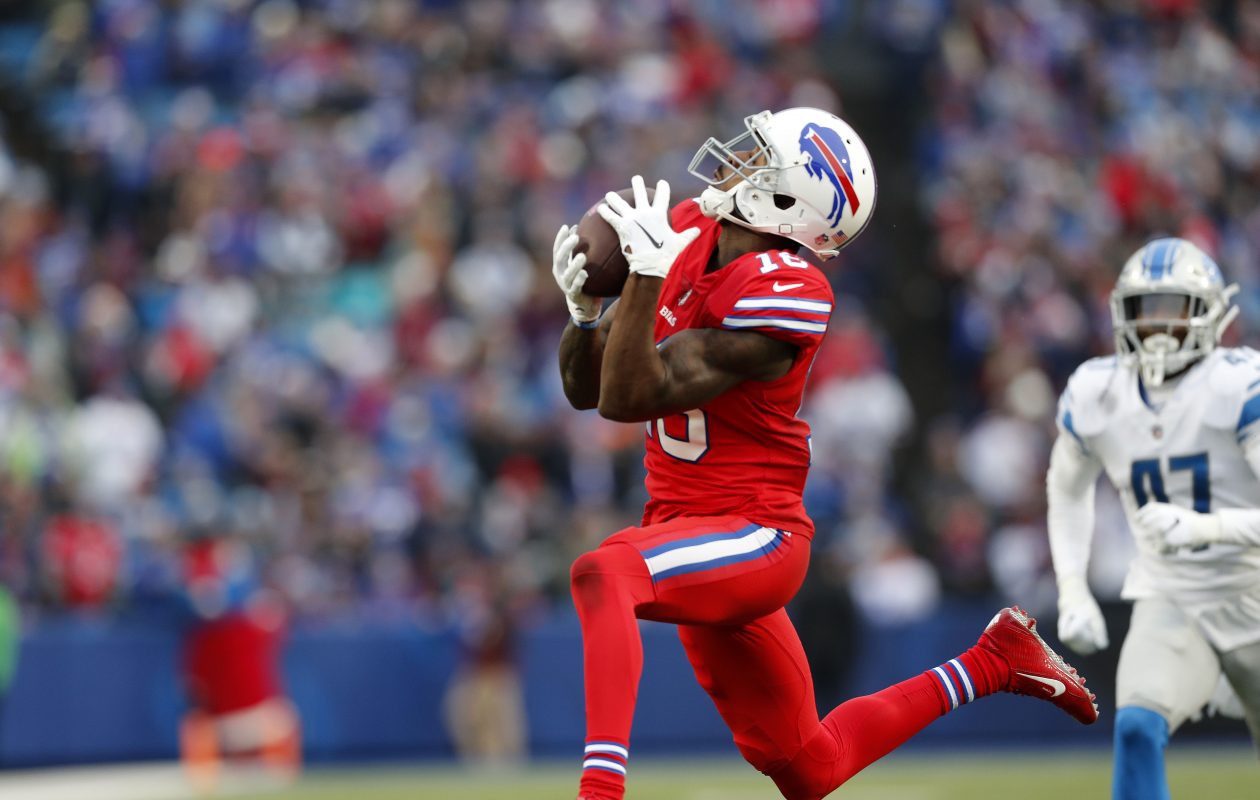 besides listing Jamaal Williams above, you would think I’m a fan of the AFC East. Foster reeled in a stat-line of 4/108/1 this weekend against the Detroit Lions. in the last 5 games played for Foster, he has 3 100+ yard games and a 94-yard game, so he has been relatively on it lately. Since he still isn’t established in the league, I doubt the New England Patriots gameplan against him this weekend, and he has some value being the number one guy for rookie QB Josh Allen.