As sad as it is, we made it. Week 16 is typically the last week where we get a full slate where all the teams have their starters on the field. After a complete flop in last weeks value article, let’s bounce back on the final week. Let’s get straight to it!

Heinicke is a sneaky play this week. While more people will be on Nick Foles at the same price, I’m not a fan of his 50/50 balls and the tough matchup against the Houston Texans. Heinicke won’t have to do much to live up to Cam Newtons 2018 season. In reality, all he has to do is throw some dump off’s to Christian Mccaffrey to hit value. Only 3-QB’s who have played the Atlanta Falcons this season have finished outside the top-15 in their respected weeks. He’s a tempting dart throw this week with solid weapons around him. 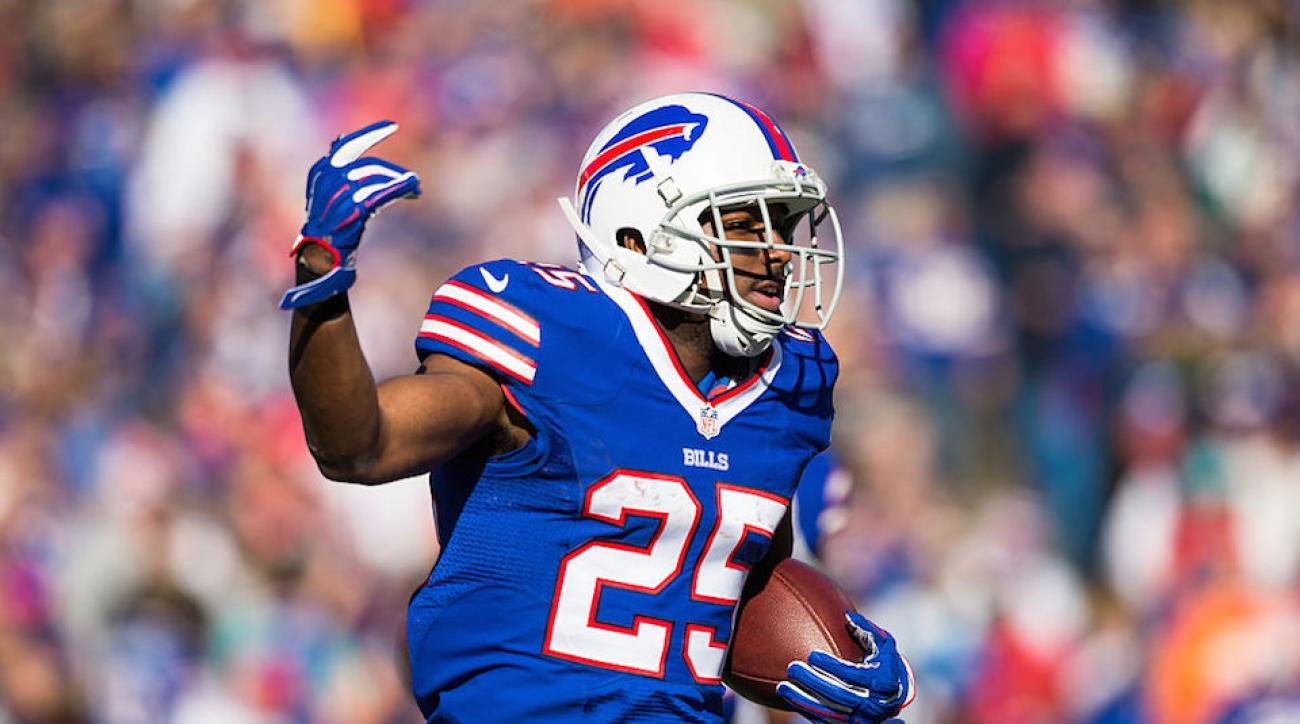 Mccoy is expected to return this week against the New England Patriots. Let’s start off with the fact that Chris Ivory and Marcus Murphy are both dealing with injuries and are uncertain to play in this weeks game. It is worth mentioning that when Mccoy last played the Patriots was back in week 8, he recorded 95 total yards with 8 targets. I’m feeling a 15 fantasy point game from Mccoy and that doesn’t happen often folks. Look for Mccoy to show flashbacks from his Eagles days and break off a big one.

FanDuel is slow on catching up to players when it comes to pricing because there is no way that Pettis should be $5,400. I think his ownership will be down due to it being the Chicago Bears and rightfully so, that defense is legit. It’s worth noting that Fuller/Amukamara have allowed a top-25 WR in each of the past 6 games. Pettis has 5+ targets in each of the last 5 games and has totaled at least 83 yards and/or a touchdown in the last 4 games. He’s a solid play and the game script makes sense since the 49ers will be down the entire game so they will avoid the run game and pass. 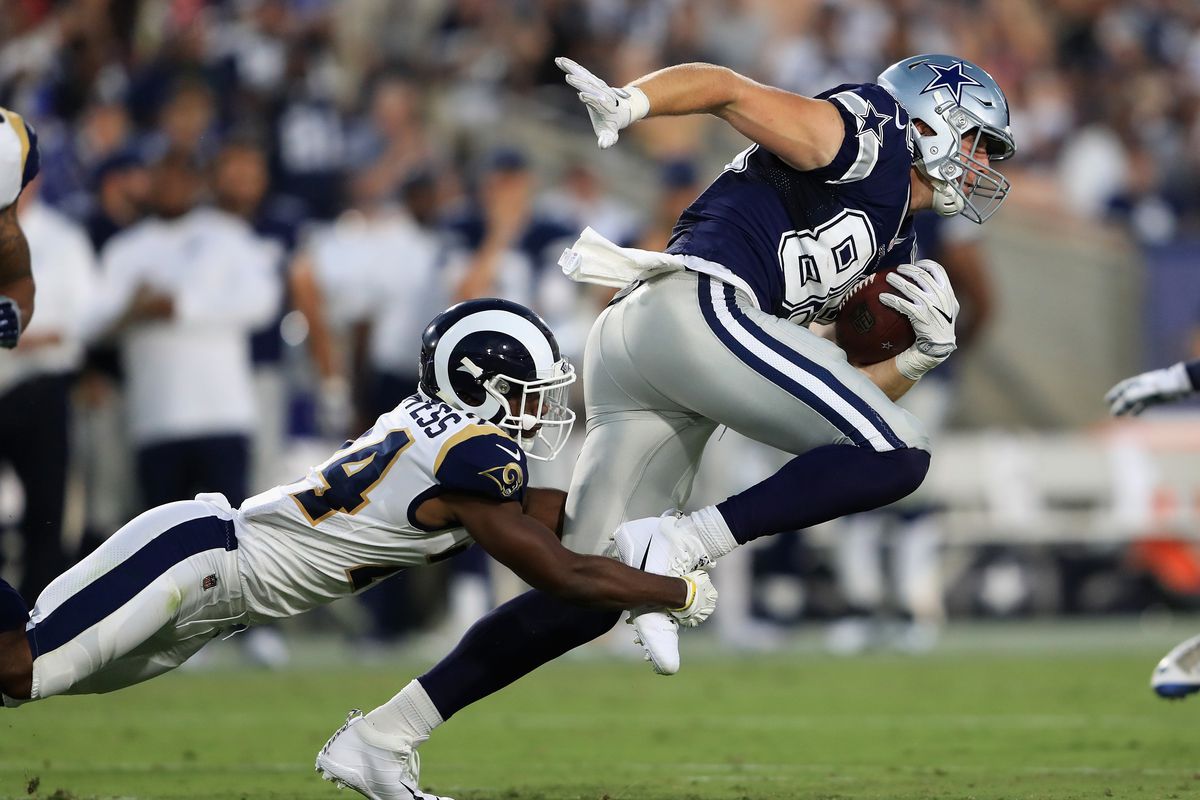 Since the TE position is so hard to predict based on low volume and the fact that you need a TD to hit value for them, I typically go for a value play at the position. Enter Blake Jarwin, Priced as the TE23 this week at $4,700. He’s averaging 7 targets, 5 receptions, and 51 yards over the last 2 games which pretty much makes him Daks favorite weapon behind Cooper and Zeke of course. The matchup is tremendous since the Tampa Bay Buccaneers defense has been getting demolished all season. He’s a solid dart throw in what could be a high scoring game.