I can’t believe there is only one more week of regular season football! Its been quite the journey with ups and downs but I’ve enjoyed every second of it.  This week is pretty critical for some teams playoff hopes and I think it’s important to attack those games.  Lets get into the picks! 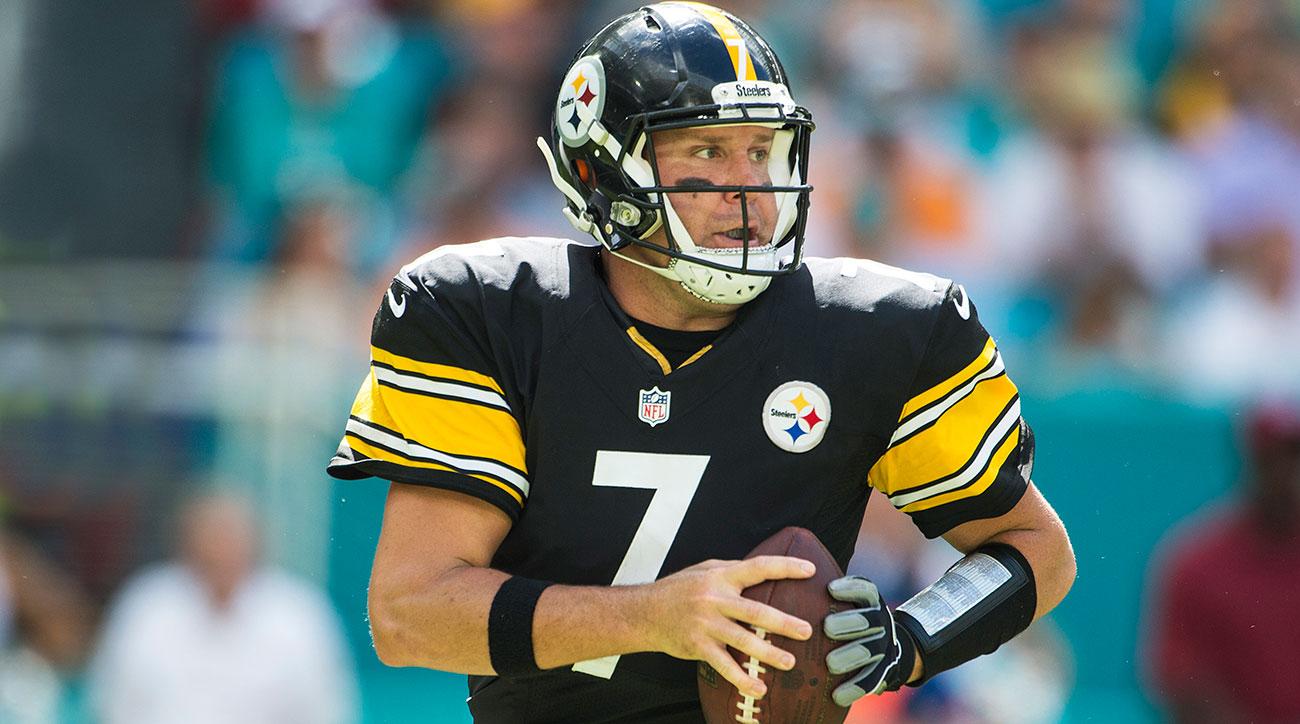 I think some people will be scared off by this stack because everyone is worried about road Big Ben.  I wont overthink this one and I will attack the highest over/under game on the slate by far.  With James Conner sidelined another week, Big Ben has the potential to throw 50 times this game.  I love pairing Big Ben with JuJu this week, as JuJu came out on his twitter and basically said he wants to show out for all the people who trusted in him for the fantasy football championships.  I’m not saying fade Antonio Brown completely, but I think he has the far tougher matchup going against Marshon Lattimore.  This is a bit pricey of a duo but I think it could be a GPP winning combo this week. 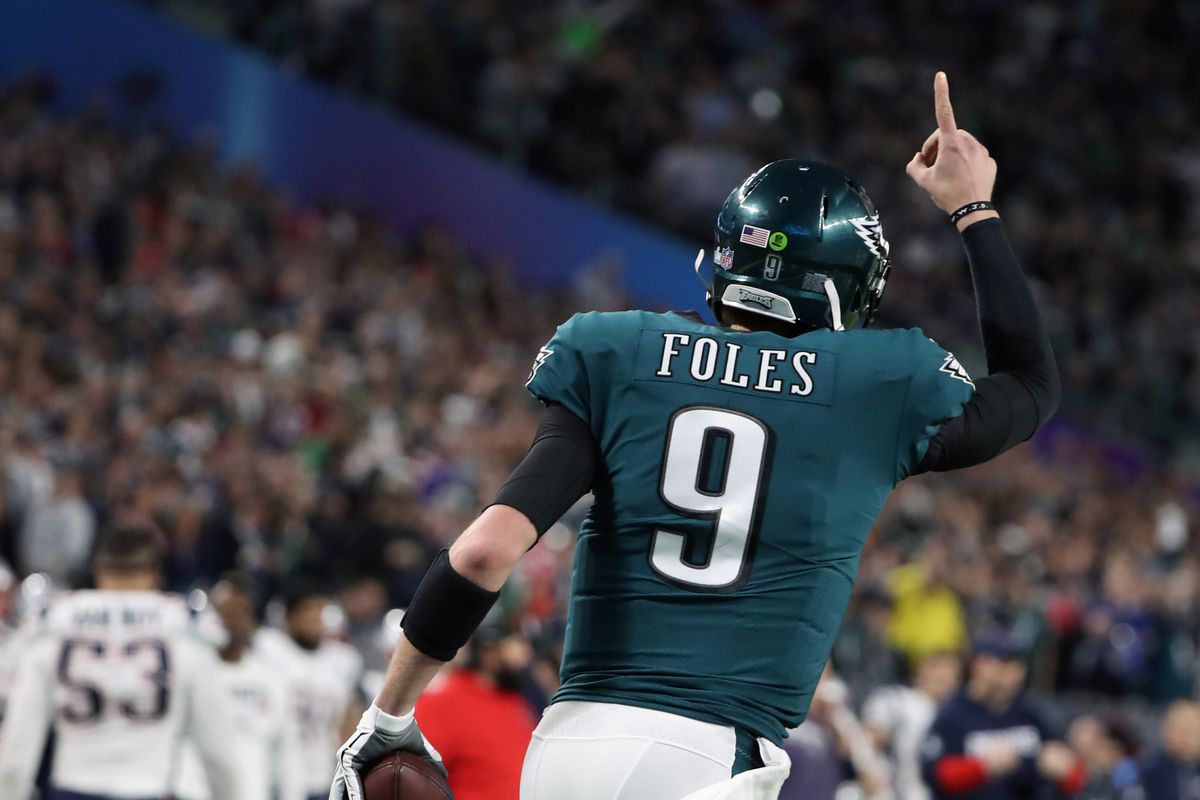 The price on this duo is too good to pass up on this week, especially on DK!  Nick Foles, superbowl MVP himself,  is an intriguing play this week after he just threw for 270 yards on the road against the Rams.  Foles now gets to play at home against the Texans defense which ranks 26th in passing yards allowed per game.  The obvious pairing here is Alshon Jeffrey who last week saw 17 targets!  Putting these two in your lineup will allow for some serious salary relief to put in those stars like Zeke and Julio.  This is a must-win game for the Eagles and I think Foles can possibly help you win a GPP this week!